The exchange, called Native O|X, is meant to help app develpers and mobile publishers buy and sell native ad inventory at scale — and couples the two hot trends of programmatic and native for the first time. The ad units, injected in-stream among content, link to app stores available on users’ devices. The inventory will be available to a pre-approved group of advertisers. 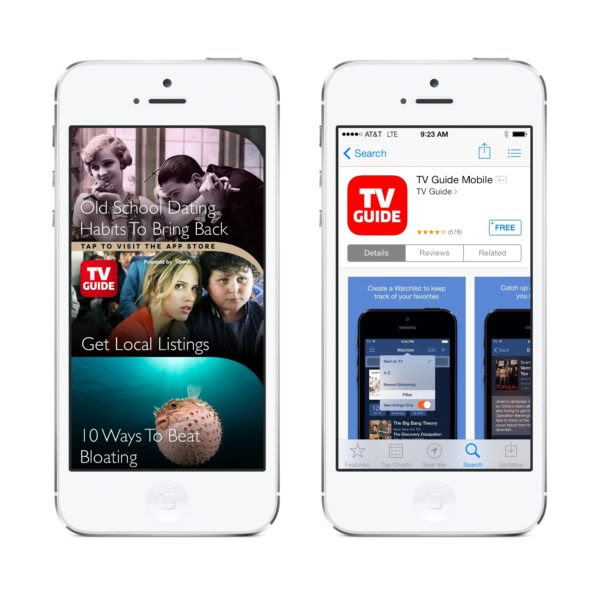 “In speaking with OpenX buyers and sellers, it’s becoming clear that a fundamental shift is underway in mobile advertising: more than half of the effective mobile campaigns are now being delivered in a native format,” explained Rob Kramer, general manager, mobile, OpenX. “With the launch of Native OX, we’re bringing programmatic to native and mobile. Specifically, we’re helping bridge mobile-first companies and partners who want a seamless multiscreen experience at scale, which is what they need. And we’re taking it a step further from an ad unit perspective, in that our programmatic ad units will support a diverse set of creative attributes that will help publishers deliver a customized, differentiated ad experience within their apps.”

Tagged and IconApps are among the publishers who have signed on. Launch partners also include demand partner RunDSP, mobile ad network SponsorPay, and ad creative platform provider Celtra.

“As a top featured lifestyle app in the App Store, it’s critical to us to integrate advertising in a seamless way into the user experience of our app,” said Al Eisaian, founder and chief executive officer of IconApps in a statement. “OpenX worked with us closely to iterate and design an ad experience that works as both a premium user experience as well as a high yield ad unit.”