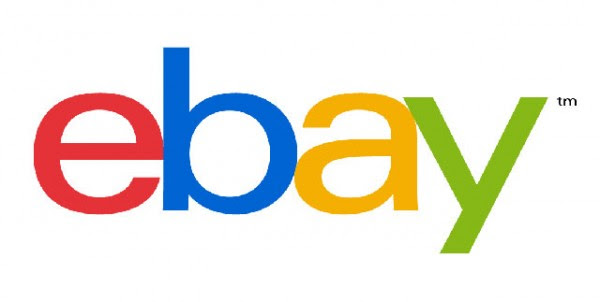 eBay’s top-earning affiliate, Shawn Hogan, has been sentenced to five months in federal prison after pleading guilty to one count of wire fraud, Business Insider reported this morning. Hogan must pay a fine of $25,000 and will remain on supervised release for three years after his prison term is completed.

The case traces back to 2006, when the FBI began pursuing Hogan and Brian Dunning, eBay’s number two affiliate, on suspicion of violating eBay’s affiliate terms of service with a cookie-stuffing scheme that gave the affiliates credit for sales that came, not after users clicked on their affiliate links, but from computers that happened to have cookies dropped on them by widgets Hogan and Dunning created. Court documents showed Hogan reaped $28 million in affiliate commissions from eBay.

Hogan and Dunning reportedly claimed eBay knew about the cookie stuffing, but were unable to prove it. Both plead guilty to one count of wire fraud last March.

I’ve spent millions in legal fees over the last 7 years, and taking both the criminal and civil stuff to trial would have cost many millions more. So I look at it this way… I’m not sure we would have lost the case had it gone to trial, but there’s no guarantee. It’s cheaper to settle/take a plea deal, and not have to worry about something crazy happening in a trial where a jury feels like they are doing you a “favor” and fine you $10M restitution and put you in prison for 10 years.

When the option presents itself to do a global settlement that ends the criminal and civil suit, spend a few months at prison camp, well… it’s something you will seriously consider regardless if you think you could have prevailed in the civil or criminal suits. After 7 years neither had even gone to trial yet and would have cost many millions of dollars to defend (so in a best case scenario, you are out millions of dollars to defend something, and probably spend another 5 years of your life dealing with the legal system). Just want to get all this dumb stuff over with really.

The sentence period begins July 14, according to the court records.