Wouldn’t it be nice if Twitter had an Export button? You search for something, maybe an #hashtag or your brand name, and all the matching tweets would get saved in a spreadsheet or another file format of your choice. And, better still, the archive would update itself as new matching tweets are posted on Twitter in the future.

Well, Twitter is unlikely to provide you an option to save search results directly but here’s a do-it-yourself solution that takes 5-minutes to implement (watch video) and it will save all matching tweets for your search term(s) in a Google Spreadsheet automatically.

The idea is simple. We’ll have a Google Spreadsheet that will talk to Twitter through a Google Script and will import all the search results into the sheet. It will make this connection to Twitter every few minutes and fetches all the new tweets that have been added to Twitter since the last check.

Save Tweets Forever in a Spreadsheet

That’s it. The tweets will now appear inside your Google Sheet. These are the first set of 100 tweets and new tweets will be automatically pulled and added into your sheet every few minutes.

In addition to tweets, the Twitter Archiver app also imports other data like the tweet’s retweet & favorite count and the tweeter’s friend & followers count. This data will help you filter out the spam or figure out the most influential tweets from the imported data.

The Twitter Archiver sheet will run in the background and monitor Twitter for new tweets. If you would like to stop the tracker, go to the Script Editor and choose Stop from the Run menu as shown in the screencast video. 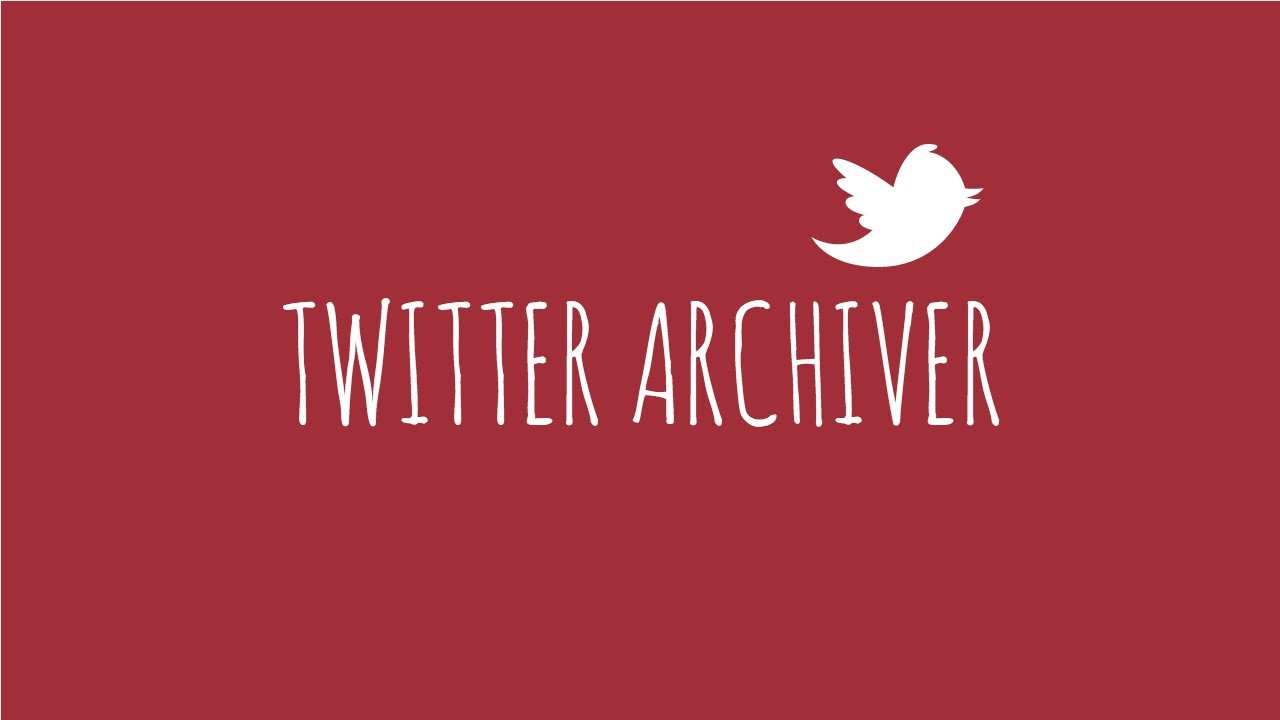 Since the tweets are saved in a standard spreadsheet, you can easily export the search results in various formats including PDF, CSV or even publish your data set as an HTML web page (choose File -> Publish to Web inside Google Sheets). Advanced users may try this technique to create JSON or RSS Feeds from Twitter.

This story, How to Save Tweets for any Twitter Hashtag, was originally published at Digital Inspiration on 30/06/2014 under Twitter, Internet