Pandora: More Than Half Our Revs Will Be Local In A Few Years 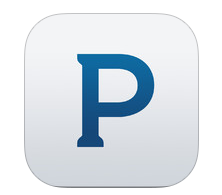 It might surprise you to know that internet radio provider Pandora has outside sales reps (“feet on the street”) in 37 markets in the US. These are people knocking on doors and taking offline meetings. It’s part of a larger push (since roughly 2012) into “local advertising.”

The company’s focus is on national and regional businesses with multiple stores or locations (e.g., HomeDepot) but extends to individual small businesses.

Pandora can sell a surprising array of ad units and types to marketers: audio, video, display and branded content (native). In the latter category Pandora works with clients, such as Gatorade, to create branded stations and playlists. According to a conversation I had recently with Ad Sales SVP Steven Kritzman, this is one of the most effective (high engagement) ad products the company offers. 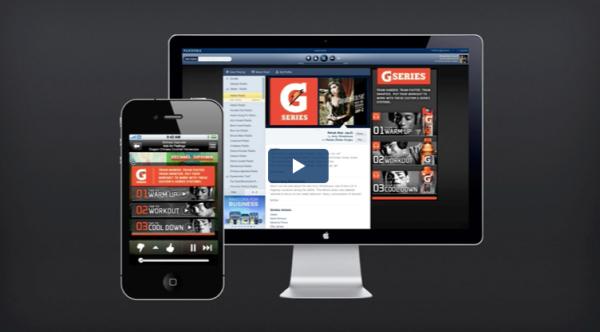 Pandora is also in the relatively unique position, like Facebook, of having its listeners logged in to use the service. It can thus see their usage across platforms and target them accordingly. While there currently is no retargeting capability, there’s frequency capping.

Much of Pandora ad creative is generated by the company’s own in-house creative services agency. Pandora works directly with clients to produce original audio, video and graphical content. It also brings in voice talent for audio ads. This part of the business has been around since Pandora’s very early days and is a free service to advertisers.

I asked about advertiser retention. Kritzman said that “our renewal rate is ridiculous” (presumably he means high). He also said that 80 percent of listening is happening on mobile devices. However the company is competing for ad dollars primarily with terrestrial radio.

In Q1 Pandora reported total revenue of $194.3 million and mobile revenue of $147 million (76 percent). The company says it represents 9.1 of total US radio listening. Total listener hours were 4.8 billion in Q1. Pandora also said it had 75.3 active listeners in the first quarter.

For the full year 2014 Pandora expects to make roughly $890 million, most of which would be mobile revenue. An increasing percentage of that is apparently being generated by geotargeted advertising on Pandora.

Kritzman projected that “Half of our revenue, if not more, a few years from now” would be from localized targeting on Pandora. “We’re all in on local,” he said.