Revenues were higher than expected ($15.61 billion) while earnings per share missed financial analyst estimates. Paid clicks were up significantly; CPCs were down YoY but flat quarter over quarter.

The following are the top financial highlights from the release: 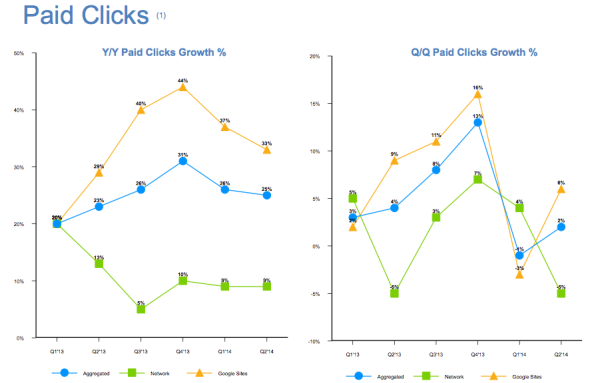 Here’s the full text of the release on CPCs: 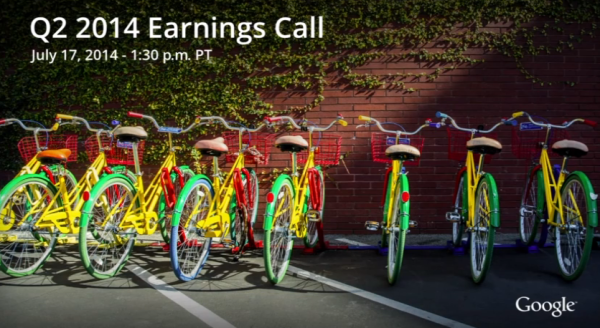