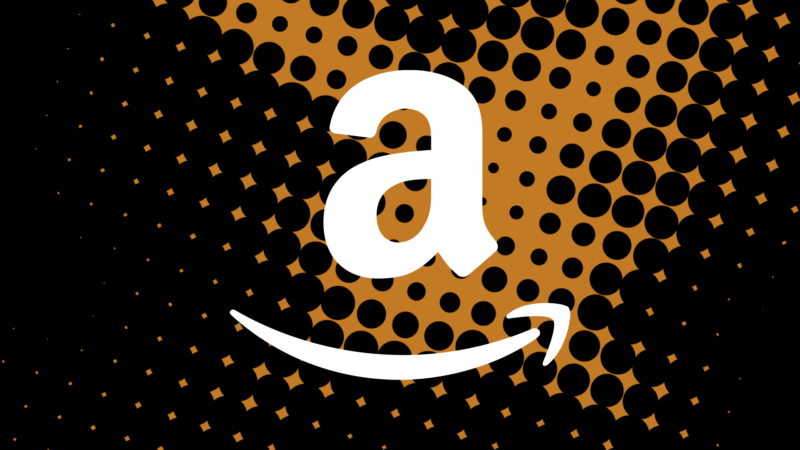 Amazon and Google have long had an tenuous relationship — at once both cut-throat competitive and symbiotic. The companies compete head-to-head in online product search and local delivery services among other areas such as phones, yet Amazon is one of Google’s largest text ad advertisers, and the online retailer gets a cut of click revenues from running Google’s AdSense ads on its site.

That relationship could get a lot more adversarial in the near future: The Wall Street Journal reports that Amazon is working on a competitive platform to Google AdWords. The platform would be driven by the shopping data Amazon has amassed as the world’s largest online retailer. WSJ reports Amazon could begin testing what it’s calling the “Amazon Sponsored Links” program later this year.

Amazon has already been playing in this space with ads that link to product pages on its own site, ads that link out to merchant sites and ads on a network of third-party sites. Now, it appears poised to directly step into Google’s territory. Amazon could significantly increase the $1 billion in ad revenue eMarketer estimates it will generate this year to become a force against Google’s $50 billion annual ad business.

Amazon’s unique trove of shopping and product data would be a strong draw for advertisers looking for more reach and flexibility beyond Google. While Google has been amassing its own bank of data on products and product search, it has very little insight into what consumers actually buy. Amazon has this critical information in spades — through its own site and to some extent through Login With Amazon which allows Amazon’s 250 active customers to use their Amazon credentials to make purchases on other web sites.

Amazon Sponsored Links could replace Google AdSense and other third-party ads on the the site. The WSJ reports, “Amazon is building a tool to help advertising agencies buy in bulk for potentially thousands of advertisers, the people familiar with the matter said. Building such a system could enable Amazon to boost its business placing ads on third-party websites” and compete against the Google Display Network.

Getting access to Amazon’s products browsed and purchased targeting will be a strong draw for a wide range of advertisers. If its current ad offerings are any hint, the new platform is not likely to be overly sophisticated out of the gate. Amazon launched ad products with the bare minimum in functionality and reporting and made gradual improvements over time.