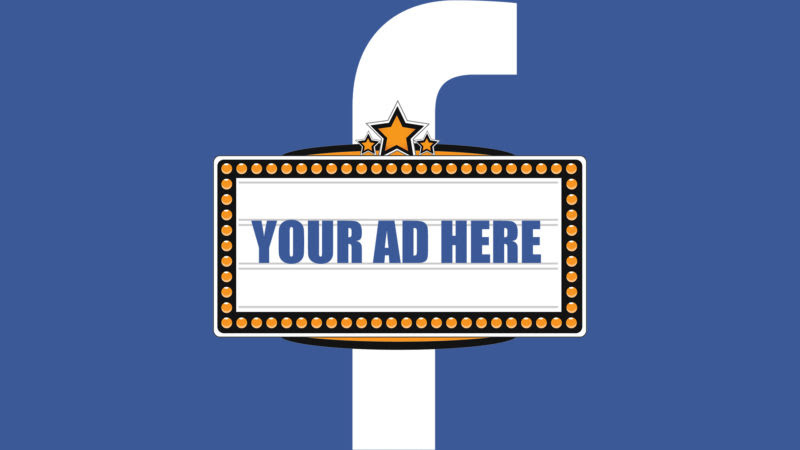 The change, which went into effect Aug. 6, allows advertisers to show users the same ad twice a day; previously the daily limit was one. Similarly, brands now are permitted to serve two News Feed ads daily — up from one — to users who haven’t liked their Facebook Page. Left unchanged: The daily limit of four News Feed ads that can be shown to people who have liked a Page.

Digiday’s report was based on an email Facebook sent to agencies this month.

Facebook spokesperson Tim Rathschmidt confirmed the change in an email to Marketing Land, but emphasized that users will not see more ads in the News Feed, just potentially more ads from the same advertiser.

“This does not change ad load,” Rathschmidt wrote. “We will not show more ads; rather, we are updating the spacing between ads, and relaxing some of the parameters around insertions of ads from the same advertiser.”

Marketers will have to decide whether increasing the frequency of Facebook advertising messages is a wise strategy.

As OMD’s chief digital officer Ben Winkler told Digiday: “These changes raise the stakes. Advertisers who send out high-quality, relevant messages will benefit. Those who don’t, will do so at their own peril. People like great content, regardless of the source. But they have zero tolerance for one bad ad, let alone two.”