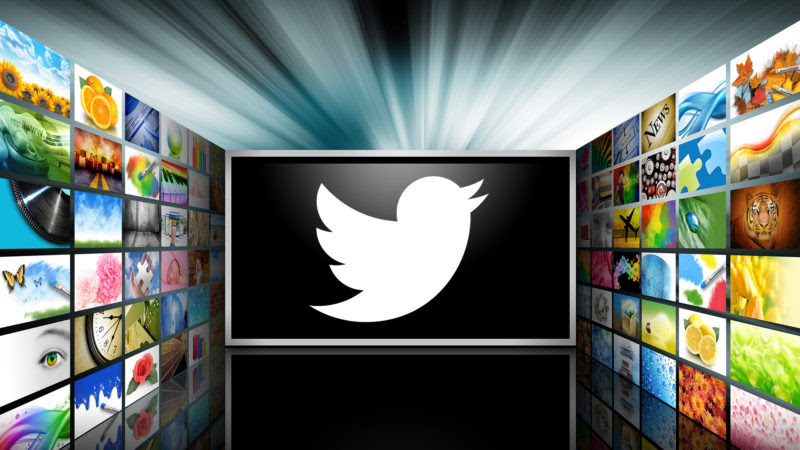 Twitter announced today that it is giving advertisers, brands and publishers more tools to serve video on its network with a beta test of Promoted Video and an expansion of its native video testing.

In March, Twitter launched a test to streamline viewing of videos in user timelines. The experiment, offered to a limited set of partners including the NBA, used Twitter Cards to display native video and give users a one-tap viewing experience. Not surprisingly, Twitter said it has found that such videos are engaged with and viewed more than videos served as a link in tweets.

Twitter hopes to build upon that momentum with Promoted Video, which is also an expansion of its Amplify program. Promoted Video will be sold on a Cost Per View basis; advertisers will only be charged when a user starts playing a video. Advertisers will also have access to “robust video analytics, including completion percentage and a breakout of organic vs. paid video views,” Twitter senior product manager David Regan wrote in a blog post.

“The overall goal is to bring more video into our users’ timelines to create a richer and more engaging Twitter,” Regan wrote. “Video is an incredible storytelling medium and we’re thrilled to be giving brands, publishers and a subset of verified users the ability to share organic and Promoted Video on Twitter. If you’re a partner and want start using native video, please contact your account representative for more information.”