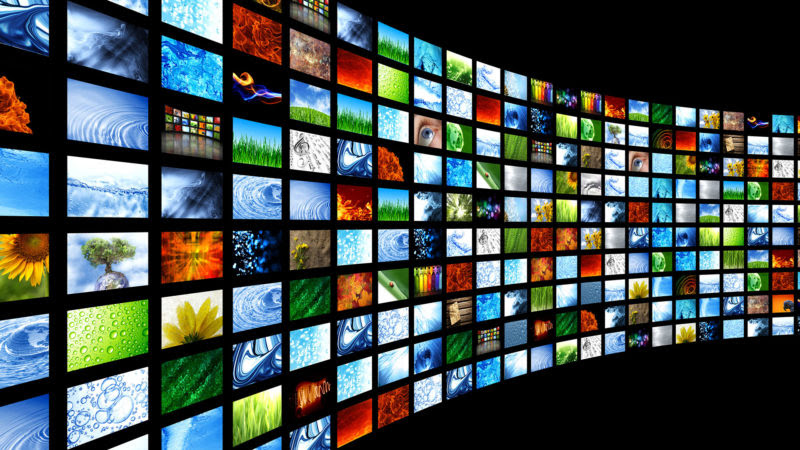 Marketers who fail to incorporate videos into their content marketing strategy may be overlooking a potential goldmine.

According to a video benchmark report from video marketing and analytics platfrom Vidyard, 71 percent of marketers said their video content’s conversion performance was either somewhat or much better compared to other types of marketing content.

When asked if they believed their video marketing ROI was getting better, staying the same, or declining, nearly half of the survey respondents claimed video content ROI was improving.

How is the ROI of video changing? 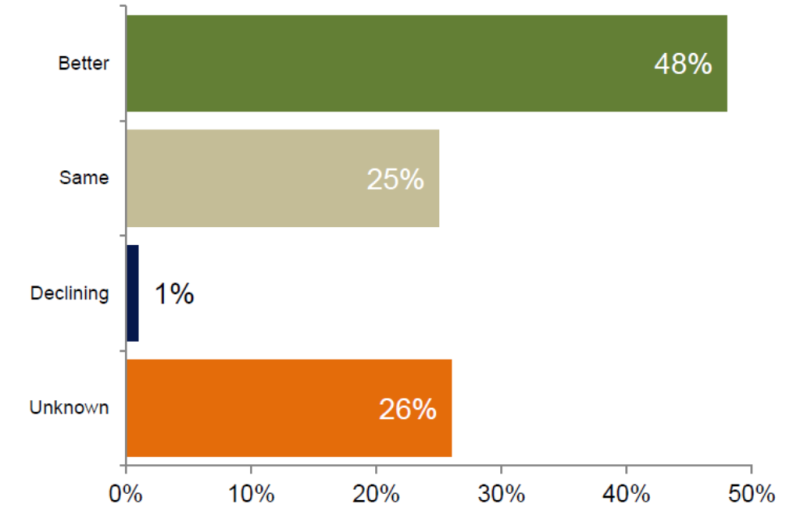 Eighty-six percent of the survey respondents said they were measuring their video content engagement rates, but, at 48 percent, the majority were only analyzing basic metrics like views and shares.

Twenty four percent of the respondents were tracking more intermediate metrics such as average viewing duration. 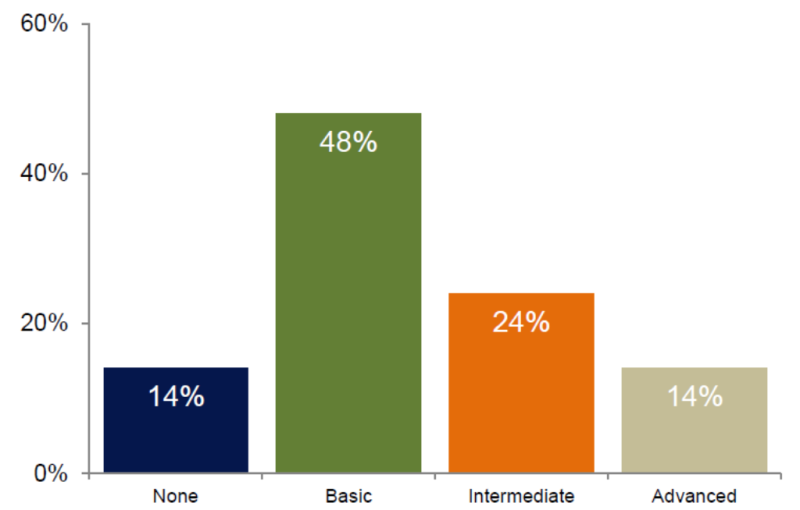 While it’s important to note the survey respondent pool was limited with only 235 responses, nearly all survey participants – 95 percent – rated the importance of video as becoming somewhat more, or far more, important in terms of marketing and sales content. 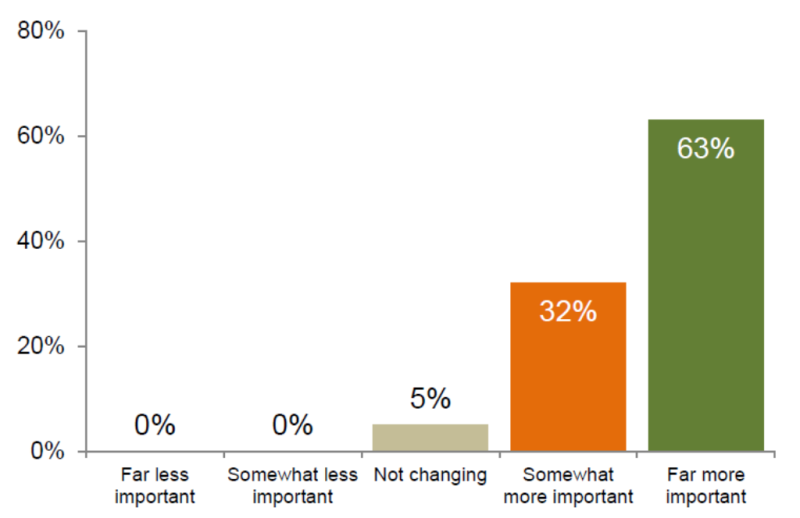 In light of the positive results marketers are achieving with video, it’s not surprising 69 percent of the survey participants said they plan on increasing their video content budget.

This study has shown that video converts better than other forms of content, and this performance certainly contributes to an improving ROI for video.

Of the survey respondents, 17 percent claimed their organization produced more than 50 videos per year, and 32 percent were producing anywhere from 11 to 50 videos a year.

Twenty-five percent said they were creating less than five videos per year. 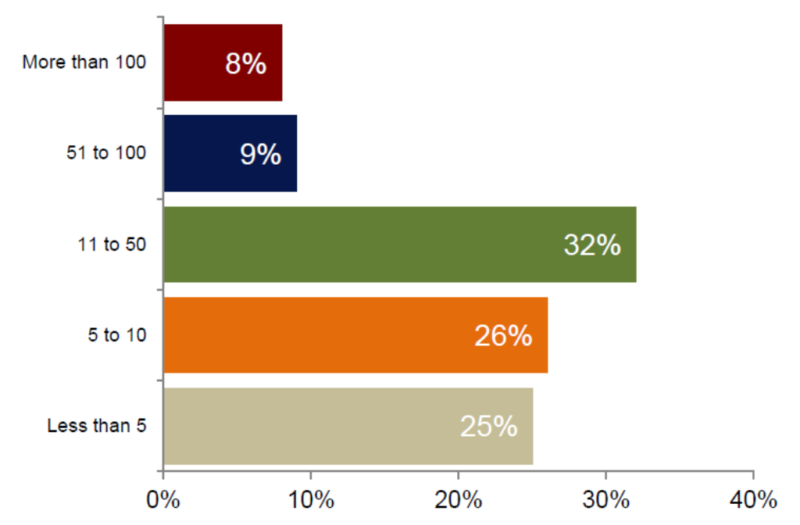