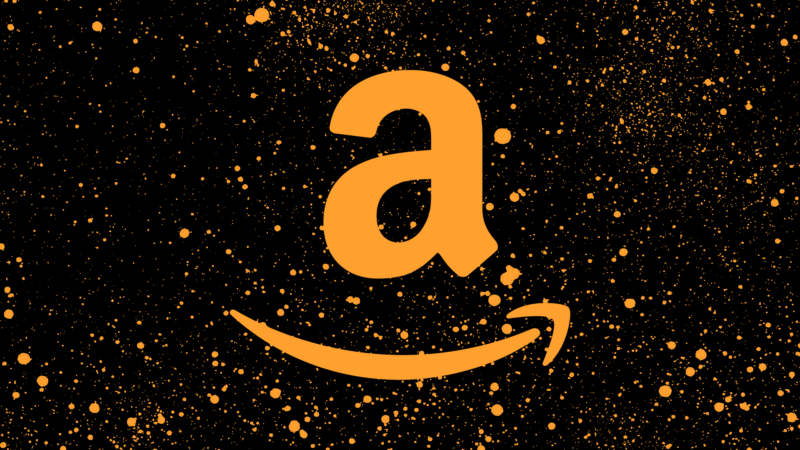 Amazon expanded its Twitter e-commerce integration today, giving users the ability to add to Amazon wish lists using the hashtag #AmazonWishList in a reply to a tweet.

In May Amazon launched a variant of this feature that enabled customers to drop items they discovered on Twitter into their shopping carts — using #AmazonCart in replies.

#AmazonWishList aims to make that process seamless for Twitter users.

Here’s how it works. A user who sees a tweet that includes an Amazon product, replies to that tweet with the hashtag. If the user has connected his Twitter account with Amazon (via http://ift.tt/1uZrmWT), he’ll receive an immediate Twitter reply and email saying the item has been added. Otherwise, he’ll receive a reply asking him to connect his account.

In my testing, the process only works with replies; you can’t drop an Amazon link and a hashtag into a fresh tweet and have it land in your wish list, or for that matter, your shopping cart by using #AmazonCart.

Which begs a couple questions: How many people are apt to use these features? Is adding the hashtag to a reply that much easier than tapping through to the Amazon link and adding it to your wish list by tapping a button on Amazon’s mobile site?

That remains to be seen. Meanwhile, Twitter is still testing its native e-commerce solution, a Buy button that enables users to tap within tweets to make purchases. The test, announced this month, is being run with a limited number of partners and companies.