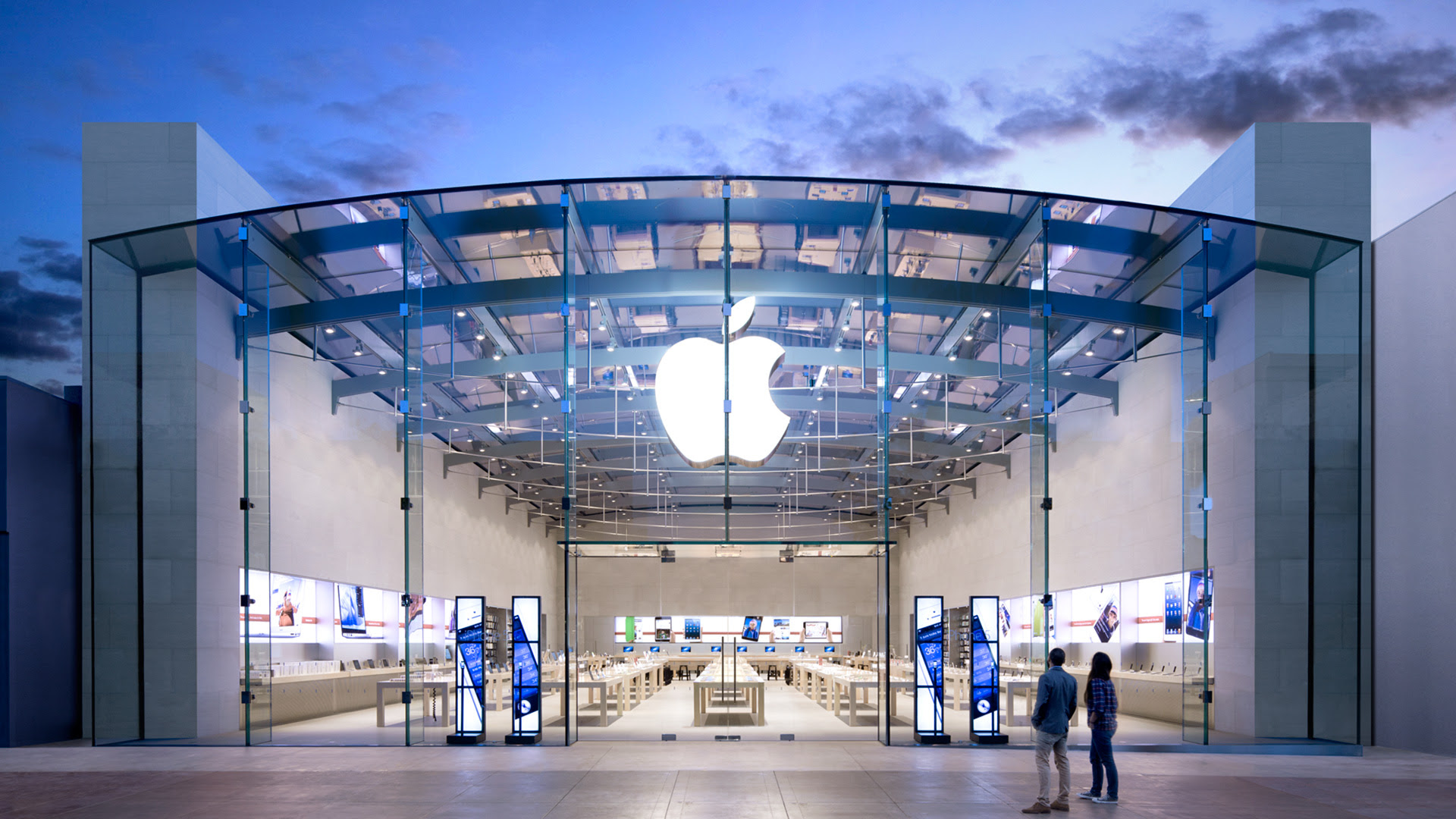 If Apple doesn’t announce its smartwatch tomorrow observers will be shocked. Details remain scarce though there’s plenty of rumor and speculation about what the watch will look like and do. Among them, many believe it will be NFC-enabled and allow people to make payments with their watches.

The cost of the Apple wearable device is unclear, though the company reportedly considered pricing of $400 (too much). That would be $150 more than Motorola’s round-faced, sold out Moto 360 smartwatch.

Apparently leaked images of the Apple device suggest a square face with rounded corners. The Moto 360 device is popular in large part because it looks more like a conventional watch, and less like something an astronaut would wear. Awkwardly designed square-faced watches from Samsung and LG are largely duds.

The Moto 360 device is both elegant and affordable; it’s a smartwatch that people will actually wear. We’ll see tomorrow whether Apple meets that standard and can deliver against huge expectations.

The iWatch or whatever Apple calls it is perhaps the greatest test of Apple in the post-Jobs era. It’s a totally new device and one that must seamlessly and elegantly integrate software and hardware, as well as deliver all-day battery life. The forthcoming iPhones are “iterations” on an already successful product.

If the Apple watch features major compromises, if the design is less than elegant or clunky in any way we’ll know that the company has lost its mojo. I’m betting however that it will largely deliver.

If so it will be a “market-maker” and the era of wearable devices will officially have begun. It will help build awareness, fuel demand and thus also lift sales of Android smartwatches — just not the ugly ones.

There are all sorts of marketing implications for smartwatches but we’ll get to those after tomorrow.