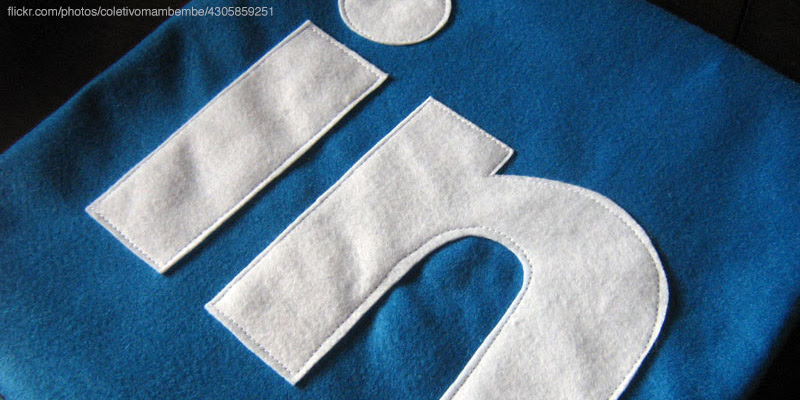 One of the slicker connection features that LinkedIn offered has been quietly discontinued. InMaps was a tool from LinkedIn that allowed users to better visualize their connections that they’ve made on the service. As of this week, InMaps will be retired as the following message is present on the main InMaps page:

InMaps is being discontinued on September 1, 2014, so we can focus on developing new ways to visualize your professional network. Please check out the LinkedIn Help Center if you have any questions. And don’t forget to download your InMap by August 31!

InMaps allowed uses to color code the various clusters that they’ve created in their professional history. The goal of InMaps was to use beautiful visualizations that would provide serious insight into user connections. Color codes show various clusters of connections and the relationship maps show where connections cross paths. Here’s a look at the official announcement of the service from 2011:

While this was a very helpful tool, it wasn’t one of the highest touted tools in LinkedIn’s shed. Last week, LinkedIn’s SVP of Product, Deep Nishar, announced that he was leaving the company, and according to TechCrunch, InMaps was a product initially developed by a previous analytics employee, Ali Imam, that is no longer with the company. Of course the notice on InMaps home states that LinkedIn is working on creating new ways to visualize networks, so hang tight if you were an avid fan of InMaps.