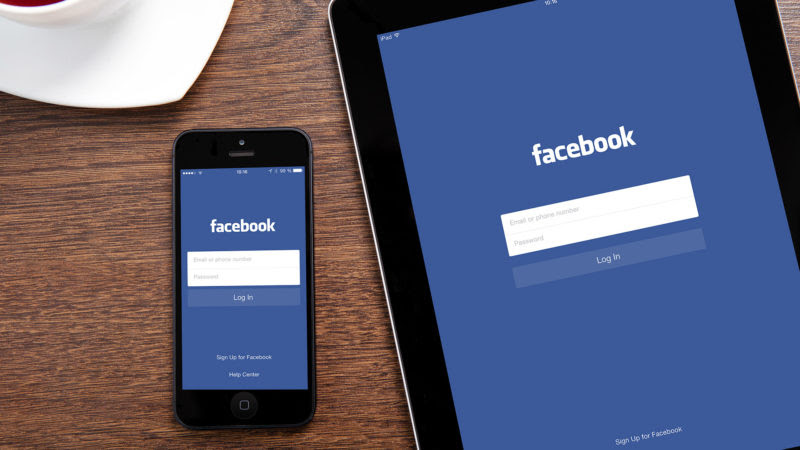 According to the Wall Street Journal Facebook will roll out its web-wide, cross-platform ad network challenge to the Google Display Network next week. We initially wrote about this last month.

Based on the company’s Atlas acquisition from Microsoft, “it promises to help marketers understand which Facebook users have seen, interacted with or acted upon ads that appear both on Facebook’s services and on third-party websites and apps.”

The new network will also be a “demand side platform” permitting dynamic bidding for impressions on third party sites. Given the data that Facebook has about its users the new platform could pose a formidable challenge to Google (not to mention Yahoo). In 2013 Google made just over $13.2 billion from non-Google sites displaying its ads.

Perhaps the most interesting and provocative aspect of the WSJ report involves the cookie-less cross-platform dimension of the network. The idea is to turn the Facebook ID itself into the new cookie:

With Atlas, Facebook hopes to fix those [cookie] problems by linking users’ ad interactions to their Facebook accounts, which can be used to track users across both desktop and mobile devices, albeit on an anonymous basis. For example, a marketer using Atlas might now be able to understand that a customer purchased a product on a desktop computer, but first saw an ad for it on their smartphone device. Facebook already tracks users this way across its own service, but Atlas will now extend the functionality to other sites and apps.

Facebook also plans to pitch marketers on the concept of using Atlas to tie consumers’ offline behaviors to their online ones. For instance, a consumer who purchases a pair of shoes in a store might volunteer her email address at the checkout. Facebook could then use that email address to inform the retailer if, when, and where the consumer saw its ads across the Web, if the email address is tied to a Facebook account.

This cross-platform, online + offline capability would be enormously powerful and is currently unmatched by any of the big ad networks or exchanges.

Facebook’s pitch to marketers, according to the WSJ, will be about “people-based marketing” — essentially audience targeting. The difference between this and other behavioral solutions is that Facebook has far more data and far more accurate data on users’ preferences, likes, interests and cross-platform behavior than arguably any other advertising entity or platform.

The comprehensiveness of the approach is sure to draw the scrutiny and (probably) ire of European regulators.