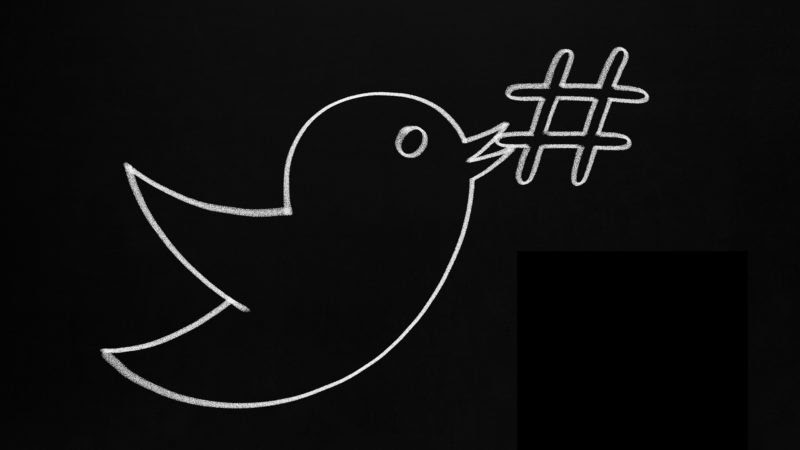 One of Twitter’s strengths — its free-for-all, real-time stream of updates — can be a weakness, at least for the people responsible for continuing the company’s growth as a business.

News junkies love it for its unfiltered qualities, but many new users have a hard time separating the quality messages from the noise and wind up using Twitter less or even giving up on the service.

That’s why Twitter executives are working so hard to make the service more user friendly and relevant. It’s the key, they believe, for continuing to add to Twitter’s 271 million global users.

And Wednesday Twitter CFO Anthony Noto offered a few ideas about how the company plans to tackle the effort. Speaking at the Citi Global Technology Conference in New York, Noto said Twitter’s new head of product Daniel Graf has made improving search one of his top priorities for 2015.

As reported in the Wall Street Journal:

“If you think about our search capabilities we have a great data set of topical information about topical tweets,” Noto said. “The hierarchy within search really has to lend itself to that taxonomy.” With that comes the need for “an algorithm that delivers the depth and breadth of the content we have on a specific topic and then eventually as it relates to people,” he added.

In other words, Twitter is tinkering with the reverse-chronological stream that has been at the foundation of the service from the beginning. One of those moves — displaying tweets by people that users don’t follow but have been favorited by others — has caused an uproar among some longtime Twitter users.

Noto also said that the company was considering into offering group chats, based on Twitter’s direct messaging.

These changes, he said, won’t be sudden: “We’re going to do all of these methodically. We test and make sure we understand what the implications are. “Individual users are not going to wake up one day and find their timeline completely ranked by an algorithm.”