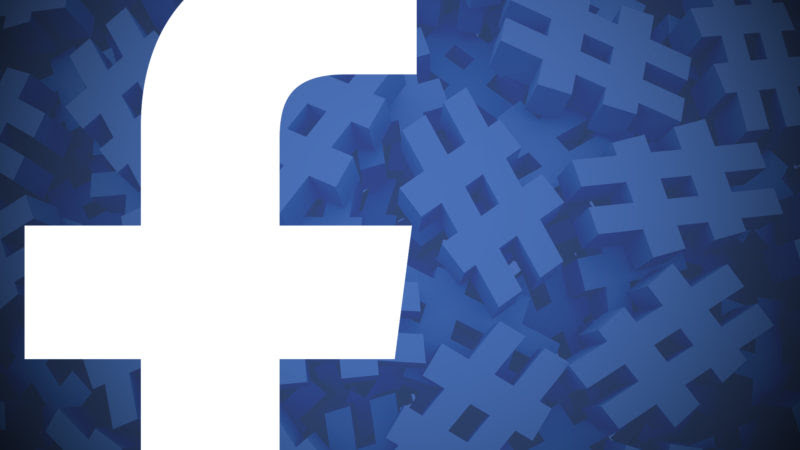 Facebook announced today that it’s adding a second day to its F8 developers conference, which will return to San Francisco March 25-26.

The company, which rebooted the conference last April after a three-year hiatus, said it is adding the extra day because its developer community is rapidly growing. From the email announcing the dates:

Facebook’s developer community is bigger today than it ever has been. The scope of the company’s products has broadened, and there’s more content to share than can fit into a single day. The additional day means double the number of technical sessions, product demos, and onsite experiences for Facebook’s growing developer community.

Facebook said invitation and registration details will be available in early 2015. More details can be found on the F8 website. 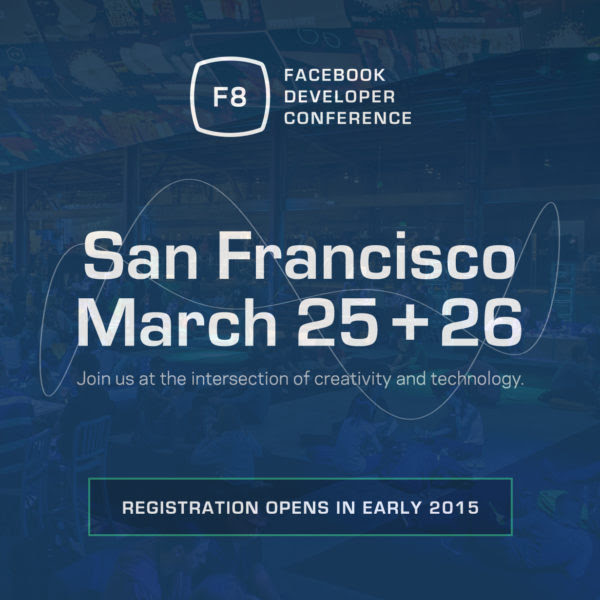