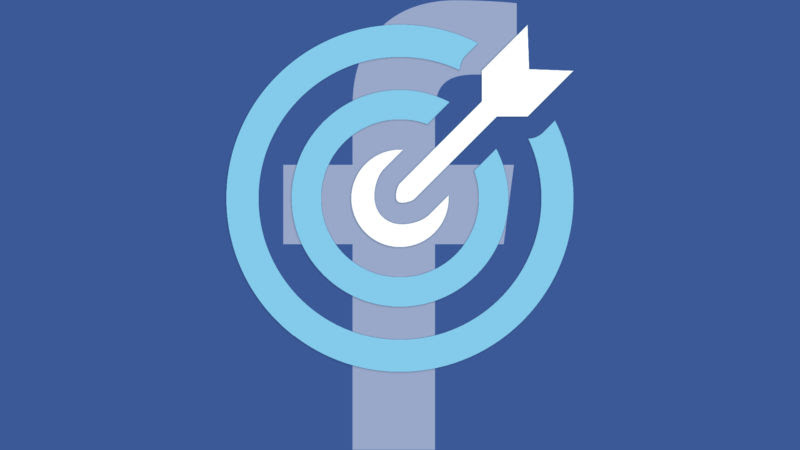 Marketers using Facebook for their 2015 Super Bowl campaigns have a new weapon in their arsenal. Facebook announced today a “Big Game” targeting segment that enables advertisers to reach people based on real-time conversations related to the Super Bowl.

Facebook said the segment will include people beyond just football fans, including those liking, commenting and sharing content related to party planning, recipes, flatscreen TV purchases, conversations about TV commercials and other topics surrounding the game.

The segment will be updated frequently — growing and changing dynamically as more people become engaged with Super Bowl topics — in the remaining days before the game and throughout Super Bowl Sunday, a Facebook spokesperson explained in an email.

In 2014, Facebook advertisers targeted by interest (for example, football, Seattle Seahawks, Denver Broncos). The new segment is modeled after Facebook’s audience targeting for the 2014 World Cup last spring and summer, but will refresh more dynamically.

Facebook makes the case that combining its ads with live sporting events is very effective for reaching targeted demographics. For instance, it cites a cross-platform Nielsen study that looked at a Microsoft commercial that ran in the 2014 Super Bowl and found Microsoft was able to reach 35% of persons 18 to 49 in the United States during a four-day run of the TV spot.

Using Facebook ads during this campaign allowed Microsoft to extend that reach to 57% of the national target of people 18-49. Among the younger 21 to 24-year-old audience, Microsoft more than doubled its reach, extending its TV reach of 24% to a combined TV-plus-Facebook reach of 53%.3.

The new segment is available today for all advertisers. It’s accessible through any Facebook ads interface in the “Behaviors” section under the “Seasonal and Events” category.