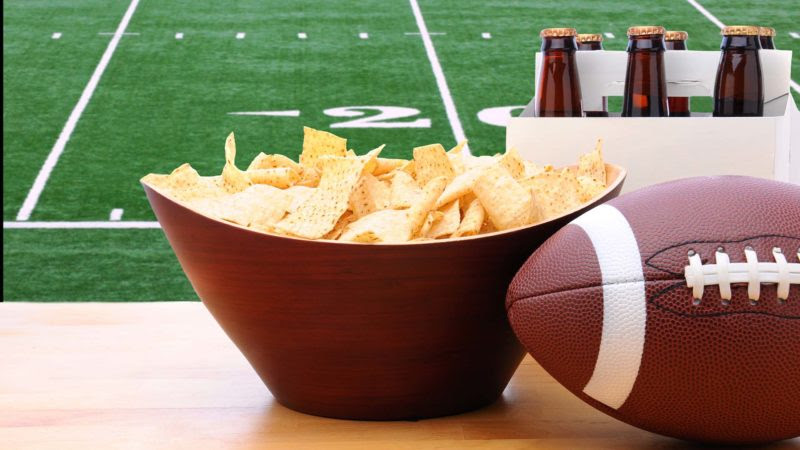 Fans of Super Bowl commercials — we know you’re out there — who want instant replay will be able to turn to Tumblr on Super Bowl Sunday.

NBC Sports Digital today announced the launch of a Tumblr page that will host Super Bowl ads immediately after they air during the broadcast of the game Feb. 1 in Glendale, Ariz.

The page, at http://ift.tt/1sZ8E3v, is currently populated with content created by NBC Sports’ marketing media team and re-blogs of NFL-related Tumblr posts. On game day, the page will turn into a hub for Super Bowl TV ads.

NBC Sports is live streaming Super Bowl XLIX to desktops and tablets, but some of the ads in the live stream will be different than those on the television broadcast. Only the TV broadcast ads will be posted on the Tumblr page, giving online viewers a look at what the larger audience will likely be talking about.

“We recognize that Super Bowl TV ads are must-see content for many viewers, and we’re thrilled to connect our digital audience to the spots in a seamless manner immediately after they air on television,” Rick Cordella, senior vp and general manager of digital media for NBC Sports, said in a release. “Tumblr is a visually-rich, social-friendly platform that is perfect to showcase the Super Bowl TV ads. We are optimistic this experience will be the first step in creating a more robust NBC Sports destination on Tumblr.”

Of course, viewers will have many other options for Super Bowl ad viewing. Most advertisers post full versions of their commercials in advance on YouTube. Facebook is also expected to be in the mix this year.

Marketing Land is tracking the Super Bowl advertising run-up to the big game. We’ll post teasers during the days before the game and post all the official ads on Super Bowl Sunday here.