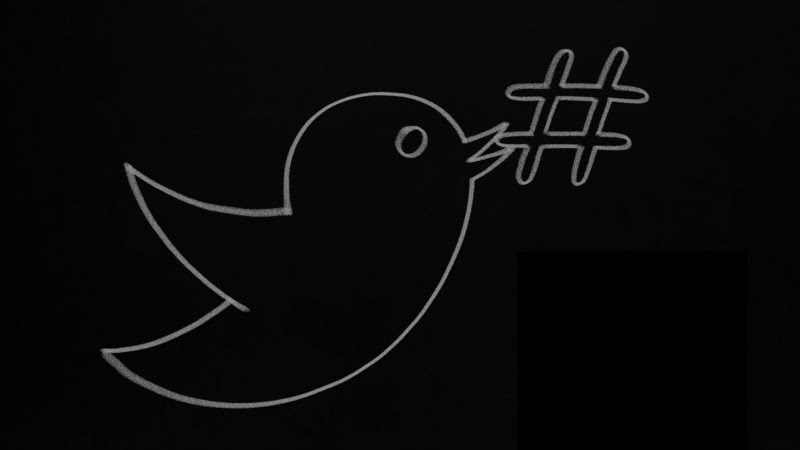 Twitter has taken the wraps off its long-running experiment with Bing Translator, announcing today that it will now offer translations of tweets in multiple languages.

The feature has been activated for the desktop platform and iOS and Android devices. Tweets that aren’t in users’ native languages display with a globe in the upper right-hand corner of the tweet. Clicking or tapping on the globe actives the translator, which works for more than 40 languages. (Just apparently not Klingon. The Star Trek language is supported by Bing, but didn’t work for our test today on Twitter.)

Earlier this month, we reported that Twitter had added the feature to TweetDeck. The company has been experimenting with language translation since July 2013.

The move fits in well with Twitter’s oft-stated goal to be the world’s public square. Bing translations aren’t perfect, but they can be a decent rough estimate of meaning. Twitter notes on the support page for the feature that “the results still vary and often fall below the accuracy and fluency of translations provided by a professional translator. For this reason, the original text is always displayed above its translation.”