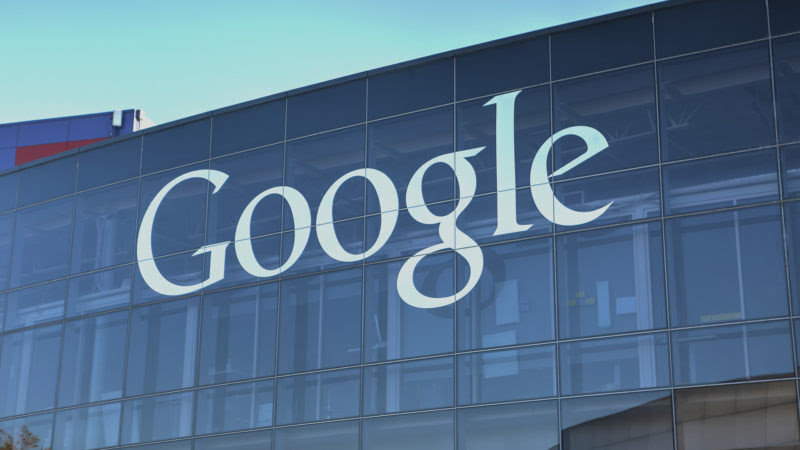 This week’s ICANN auction resulted in the largest amount ever paid for a TLD when Google purchased .app for a record-breaking $25 million.

According to a DomainNameWire.com report, twelve companies were bidding for the domain name during ICANN’s auction on Wednesday, with Google eventually out-bidding other applicants, including Amazon.com, Minds + Machines and Radix.

The .app domain name is a natural fit with the Google Play Store now that Google is an official domain registrar. The company opened its domain services to all users last month, after launching its invite-only domain service in June of last year.

Sounding a bit slap-happy about the winning bid, a Google spokesperson told Business Insider, “”We’ve been excited and curious about the potential for new TLDs for .soy long. We are very .app-y with .how, at a .minna-mum, they have the potential to .foo-ward internet innovation.”