Google Is Most Talked About Brand Online, But Disney Is Most Loved [Study] 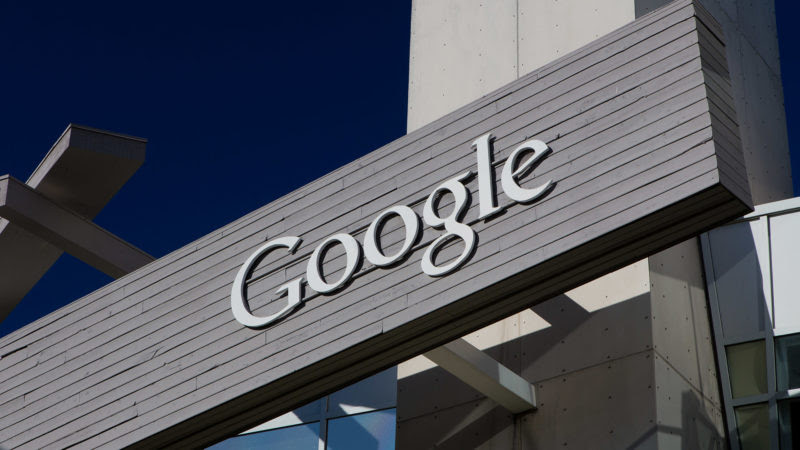 For the second year in a row, Google was the most talked-about brand in online conversations in 2014 — but it was Disney that scored best for the most positive sentiment in online discussions.

Those are a couple conclusions from social analytics company Infegy and its The World’s 50 Most Popular Brands report. The company analyzed discussions of more than 800 brands across the web, crawling major social networks like Facebook and Twitter, along with blogs, forums, review sites and news websites.

Google held on to the top spot as the most discussed brand even though there were 30 percent fewer mentions of the company in 2014 than the year before. But Google was down near the middle of the pack with only 69 percent of its mentions being positive. A further 26 percent were classified as negative, with the other five percent “mixed.” Much of the online conversation about Google was focused on devices (like the Nexus) and apps: 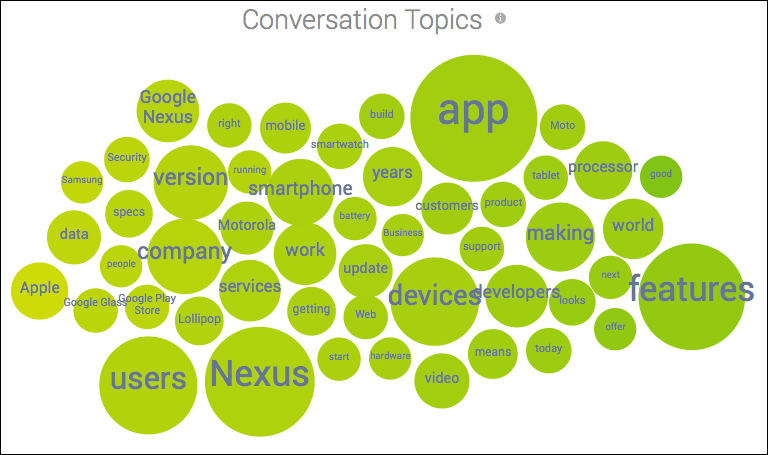 The rest of the top 10 most mentioned brands are as follows, along with a comparison to their 2013 rank:

The post Google Is Most Talked About Brand Online, But Disney Is Most Loved [Study] appeared first on Marketing Land.