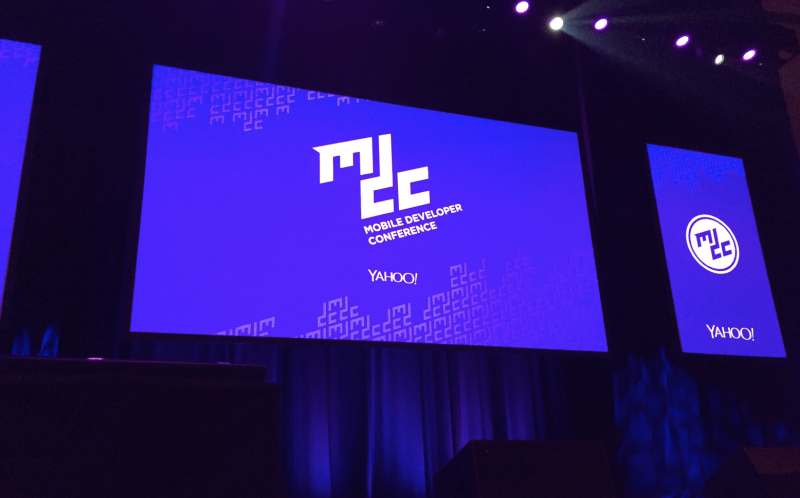 Flurry’s Jarah Euston is up on stage introducing the mobile developer event. She says that there are roughly 1,000 in the audience.

Flurry was founded as a mail app for flip phones in 2005. Flurry Analytics was introduced in 2008 (post iPhone). She’s running down the agenda for the remainder of the day. She announces a new “mobile developer suite” but doesn’t elaborate.

Mayer says Yahoo has reinvented its business “with a mobile focus.” She professes the company’s desire to support and help developers.