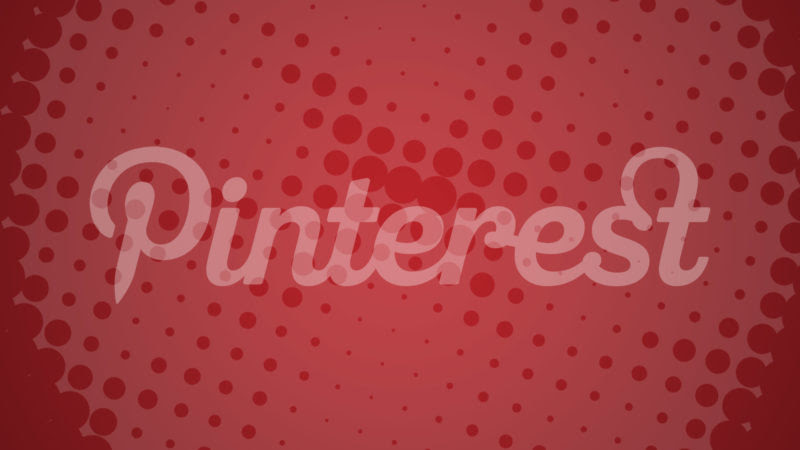 Pinterest, already the most commercial of major social networks, is planning to introduce a “Buy” button as soon as this year, according to a report by Re/code today.

Citing multiple anonymous sources, the Re/code story says the button could be rolled out as soon as three to six months and would likely start as a limited test. One of the sources cautioned that Pinterest might wait longer to launch.

Whatever the timeframe, the apparent plan is no surprise. Both Twitter and Facebook are experimenting with Buy buttons of their own, but Pinterest has long been seen as the social network with the most potential to drive e-commerce. It’s large community of Pinners use the network to bookmark recipes, shoes, clothing, furniture and other products they might want to buy.

Pinterest has said that two-thirds of its content — which it last reported in April as more than 30 billion pins — comes from businesses. Businesses with e-commerce sites can currently use Pinterest’s Rich Pin feature to automatically pull in pricing and availability information, but customers must click or tap through to those sites to make purchases.

A Buy button would presumably allow customers to buy goods without leaving Pinterest. The Re/code story said the company is close to a deal with payments startup Stripe to handle transactions.

Part of our strategy to help people discover new things, save them, and do these things in real life has always been to make Pins more useful. App Pins is our latest effort and we have many more ideas but we don’t have any additional plans to announce at this time.

Read the full report on Re/code.