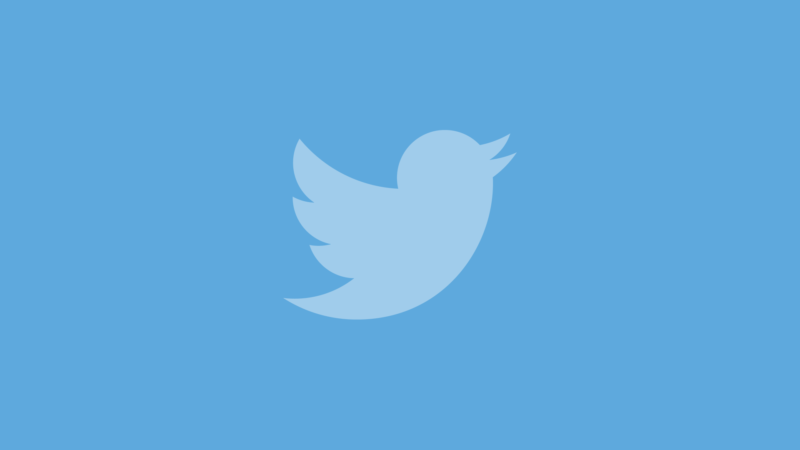 The plugin gives publishers the ability to: 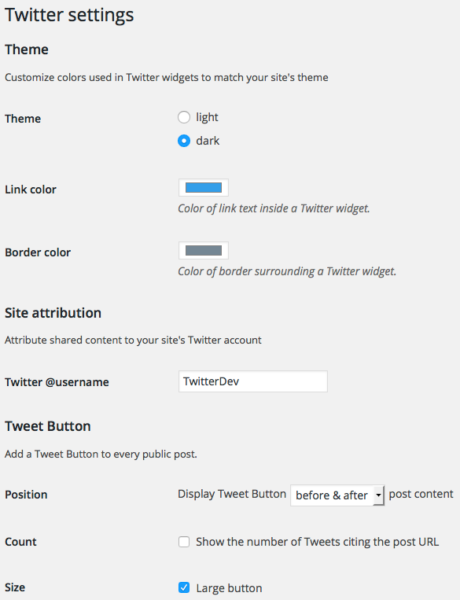 Read more about the plugin on the Twitter Developers blog and the WordPress plugin page.