Twitter’s “While You Were Away” Feature Lands On Android 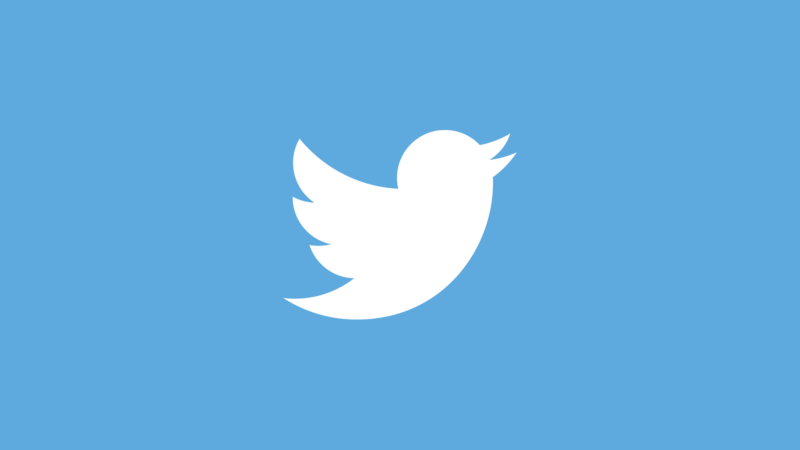 Android users will soon be seeing Twitter’s iteration of an automated feed of the best Tweets they’ve missed since last login. The “While You Were Away” feature has been around for a month now, and has garnered mixed reviews. Some users love the “news feed” like properties, while others think it goes against the core unfiltered-ness of Twitter.

Update! Now rolling out on Android: a recap of top Tweets to help you keep up w/ your world. https://t.co/SxiFDZp7UQ http://ift.tt/1DMbNYz

One major drawback to the feature is that users can’t opt of out of the notifications. While this seems problematic, those power users that check Twitter often won’t see the message as they simply haven’t been away (nor have they missed anything). The biggest draw of this feature is the ability to cater to the less savvy user who otherwise may be overwhelmed by the service. With the curated “greatest hits” now showing up for Android users, it may help Twitter reverse their user growth struggles.

The update is now live on the Twitter app in Google Play.

The post Twitter’s “While You Were Away” Feature Lands On Android appeared first on Marketing Land.