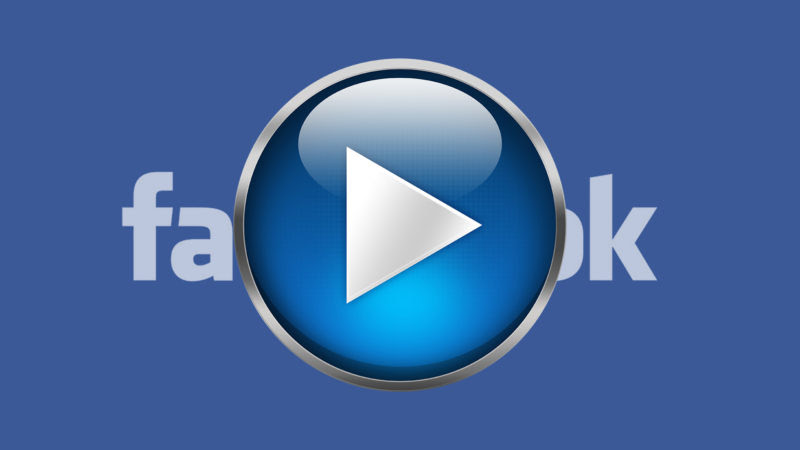 One of the knocks against Facebook video as a marketing tool is that because of autoplay it’s difficult to measure how your messag e is being received by the audience.

Sure Facebook the audience is enormous — Facebook says videos get more than 3 billion views daily — but the social network counts as a view a person’s pause on a video for at least three seconds.

How much of your marketing message can get through in three seconds?

Plenty, according to a Facebook-commissioned study by Nielsen. The study found lift in ad recall, brand awareness and purchase consideration even for people who saw the video before it started playing but didn’t watch any of it:

“Results show that from the moment a video ad was viewed (even before one second), lift happened across ad recall, brand awareness, and purchase consideration. That means even people who never watched the video, but did see the impression, were still impacted by the ad. And, as expected, lift increased the longer people watch the ad.”

Nielsen pulled the data from 173 of its Brand Effect studies that included video ads on Facebook, including only campaigns that showed positive lift. The studies used a test-and-control design and the research company divided viewers in the test groups by total length of video view. It found found lift of 47% for ad recall, 32% for brand awareness and 44% for purchase intent for subjects who viewed the ads for three seconds or fewer.

Lift was significantly higher for people who stuck with the video longer, as the chart below shows:

The results are obviously self-serving for Facebook, but interesting even so. As is Facebook’s suggested takeaway:

Every part of a video view — from the initial impression to a complete video view and everything in between — drives value. Understanding this helps advertisers build content and evaluate success.