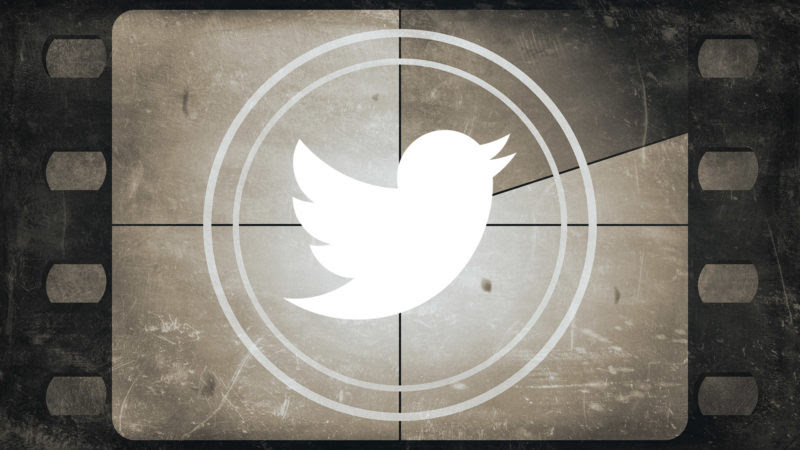 Twitter is still playing catch-up to Facebook’s video juggernaut, but today it got a bit of a jump on its larger rival.

The Twitter video embed, based on the same JavaScript the company uses to embed tweets and follow buttons, is accessed by clicking the three dots under a tweet on Twitter.com. 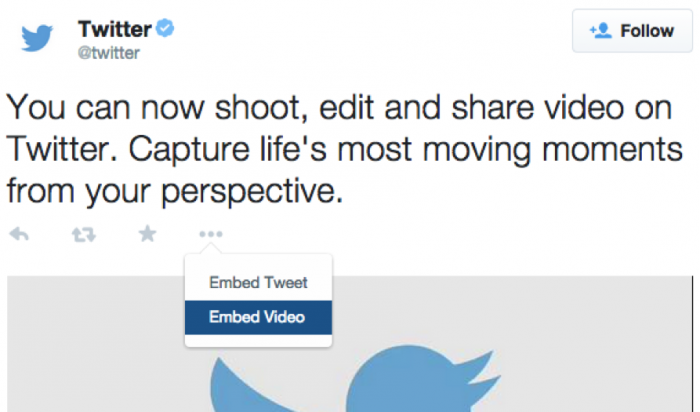 Review: if Gallinari's made FG was released before time expired in Q3 of #NOPvDEN. Ruling: Upheld, shot counts. http://t.co/pzAU88VNn1