While Meerkat stole all the headlines at this years SXSW, Twitter is battling back hard with its own polished product, Periscope. Twitter purchased Periscope back in January and has been refining the the functionality of its live streaming. 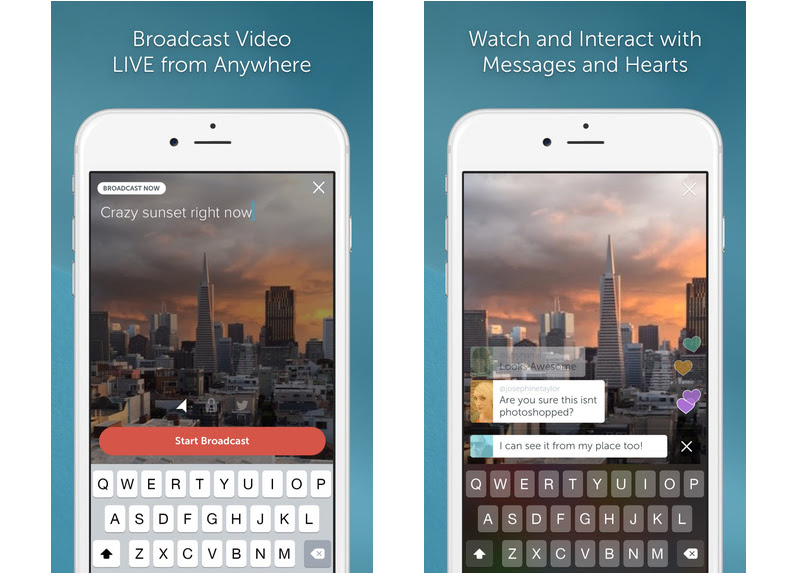 The live-stream social app possesses the allure of live, unfiltered communication, and the popularity of Meerkat may have had Twitter spooked. The boom in popularity and buzz around Meerkat, resulted in with Twitter pulling the social graph access pulled out from under their legs, limiting the effectiveness and the native experience. However, all may have been for naught as Twitter’s iteration that was just launched on iOS is an extremely polished and sexy piece of technology.

Periscope has the feeling of a fully fleshed out working app — not just an idea and proof of concept. The UI is beautiful and the functionality is fully operational. One of the biggest differences between Periscope and Meerkat is the ability for users to replay streams on Periscope. Instead of vanishing into the ether, users can save their live streams and search for other recent broadcasts. 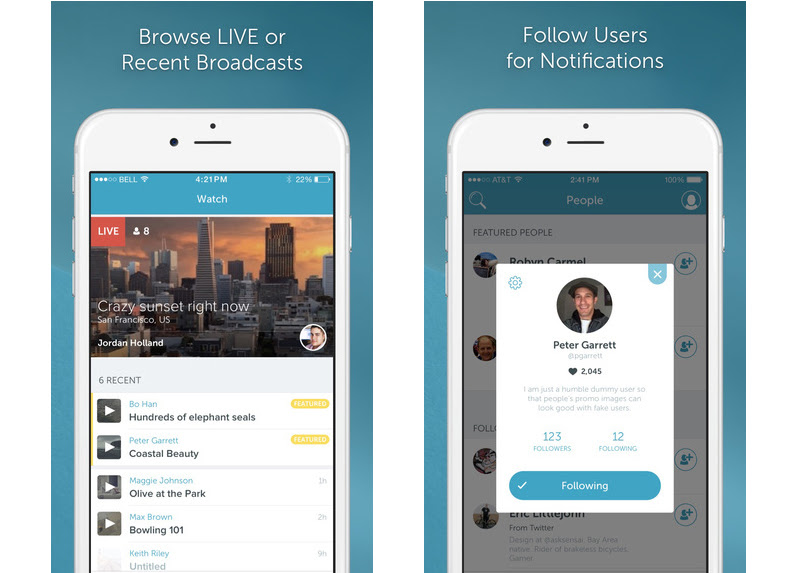 The full featured. Periscope seems to have Twitter primed to quickly reclaim the live-broadcasting space and the app is available for iOS immediately.