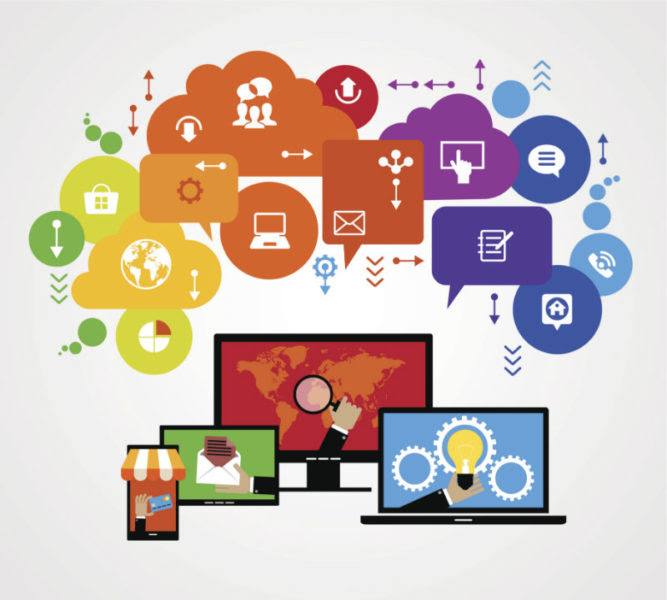 The firm said that a year ago there were nearly twice as many desktop-only users vs. mobile-only internet users. One of the major reasons the positions have flipped is because “the desktop-only population has drastically declined,” says comScore. 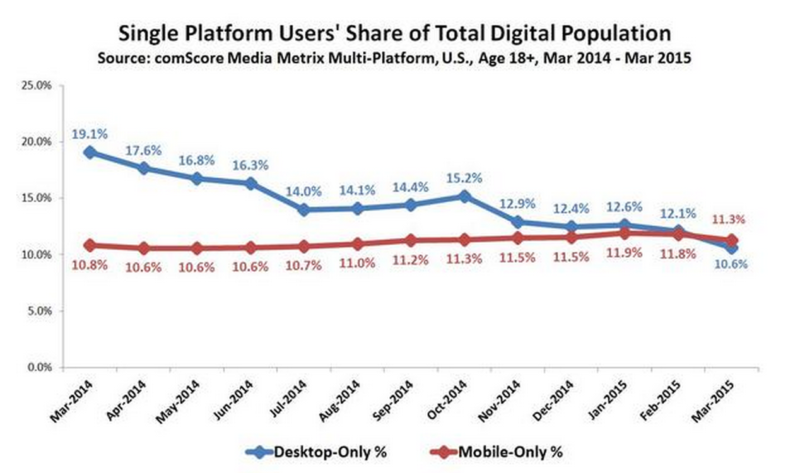 This is consistent with the overall decline in PC sales, which are off globally. Both Gartner and IDC agree that PC sales globally declined by at least 5 percent in Q1.

It’s important to point out, however, that comScore data show that 78 percent of the US internet audience is “multi-platform,” meaning they regularly access the internet on both PCs and mobile devices. Only 22 percent is either PC- or mobile-only.

Accordingly this milestone may be more symbolic than material. Nonetheless it’s a reminder of the fact that mobile screens are now primary for most users. Regardless, marketers need to take a cross-device approach and address people on whatever screen they may be on.