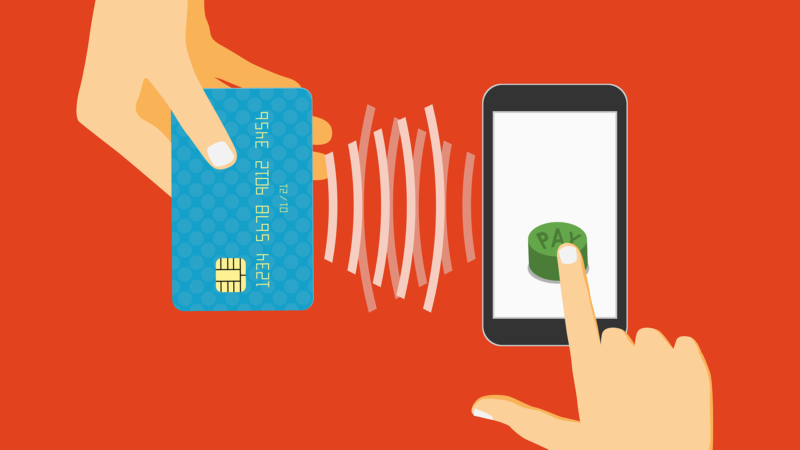 Google Wallet failed; Android Pay will likely succeed. Like the initial versions of Android itself, Android Pay appears to be a near clone of Apple Pay, its functionality and its strategy.

Beyond the complex payments backend one of the things that Apple really got right with Apple Pay was the ability to hold the iPhone over an NFC terminal and execute the payment without opening an app. Google has exactly duplicated this in Android Pay — except for fingerprint authentication, which will come with Android M.

The old Google Wallet in-store payment experience required users to launch an app before initiating payment. While this doesn’t seem like a big deal in the abstract in practice it was and didn’t make paying with Google Wallet much easier than swiping a plastic card. Not needing to launch an app expedites the payment process dramatically.

As reported, Google Wallet will survive as a peer-to-peer payments tool. As an aside, it’s interesting that Google didn’t call Android Pay “Google Pay,” which would have given it some continuity with Google Wallet. However Android Pay is positioned as an “open platform,” so the Android brand is more consistent with that notion.

Following Google’s earlier Softcard acquisition, the company has cleared the way to have Android Pay pre-loaded on US Android handsets. Accordingly, Android Pay will be on new AT&T, Verizon and T-Mobile Android smartphones. It will work with Visa, AmEx and Discover and NFC terminals in stores.

Like Apple Pay it will also support in-app purchases.

Android leader Samsung bought a company called LoopPay that offers a technology that doesn’t require NFC to work with existing POS systems. The company will be rolling that out in addition to fingerprint authentication on its new devices.

Samsung believes it’s competing with Apple but its really competing here with Google. I’m going to predict that Android Pay will overwhelm Samsung Pay because of its platform level integration and in-app payments, which developers are likely to adopt quickly and widely.

While most financial analysts are focused on the in-store dimension of these payments tools the real action in the near term is with in-app payments, which will take off quickly for both e-commerce and offline transactions (think Uber). The fact that Apple Pay and Android Pay offer nearly identical functionality — and the fact that Apple and its partners have educated the market — will help Android Pay gain rapid adoption and advance the market as a whole.