Facebook Is Finally Displaying GIFs, But Pages Are Still Shut Out 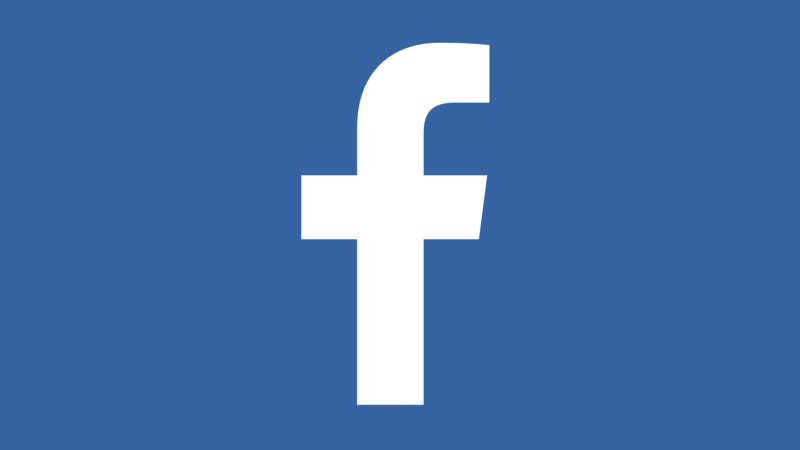 Facebook is finally supporting animated GIFs, but the social network hasn’t fully turned on the spigot so the utility for marketers is still limited.

Up to now, Facebook has been the only major social network to not display GIFs, long a staple of short-hand online communication. Twitter added the feature last June, joining Reddit, Tumblr and Google+ in the silent-motion camp and giving brands another way to attract consumer attention.

Of course, Facebook has leaned heavily on video that autoplays silently in the News Feed as an alternative, but GIFs are a more casual and lightweight content item. Previously, if you wanted to make a GIF appear on Facebook, you had to use a third-party workaround. Now, all you have to do is drop a link to a GIF from any online source — Imgur, Tumblr, etc. — into the Facebook update box and the GIF will appear as a preview. To avoid clutter in your post, you can remove the link before posting.

When Twitter turned on GIF support last year, brands immediately jumped on the bandwagon in celebration, but Facebook hasn’t activated the feature for Pages. If you try to post from a Page the preview appears, but when posted the GIF displays as a static image.

The post Facebook Is Finally Displaying GIFs, But Pages Are Still Shut Out appeared first on Marketing Land.