Signs Of Social Life At Google+? Network Sends Out Its First Tweet 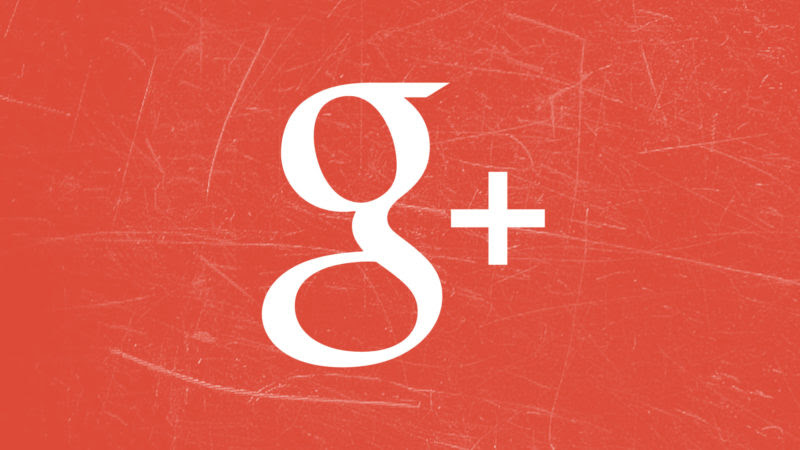 In all the chatter and headlines about the fate of Google+ — dead, not dead yet, feeling much better after pivoting — we haven’t heard much of anything from Google+ itself.

Google has made few public statements about its nearly four-year-old social network since founding father Vic Gundotra left the company last spring, seemingly leaving Google+ to drift through several management changes and apparent signals that it would be broken up into its component parts — Photos, Hangouts and Streams.

Hello Twitterverse! Can we get some love for our #firstTweet?

Given recent history and natural skepticism, some wondered whether the tweet was a hoax, but a quick check of Google+’s Google+ page confirmed that Google employees were in fact at the helm of the account. Twitter shows the account was created around Google+’s birth, in July 2011. Just lurking, it turns out:

@NicolasCatard We were there, watching, waiting for just the right time to pounce. http://pic.twitter.com/9Ik9Qq4p8V

That response was typical. The people at the controls of the Google+ Twitter account were obviously having fun, and making smart use of an inarguably active social platform to bring more attention to back to their own. As one comment from Google+ on the Google+ post said:

“There are still some folks out there that don’t know just how good it is over here, so we thought we’d let them know. :)”

Google+ even addressed the elephant in the room, with the obvious Monty Python clip:

Whether this is a sign of Google deciding to start marketing its social network more vigorously again or just some fun Friday shenanigans from the Googleplex remains to be seen, of course. But it’s nice to see it re-joining “the conversation” even briefly and especially with a sense of humor that’s on point.

Google+ isn’t going to beat Facebook, but it’s not going to join the social network either … judging from this comment:

The post Signs Of Social Life At Google+? Network Sends Out Its First Tweet appeared first on Marketing Land.