Nexcare Bandages Video Campaign Asks Millennials “What Will Nexcare Nana Do Next?” 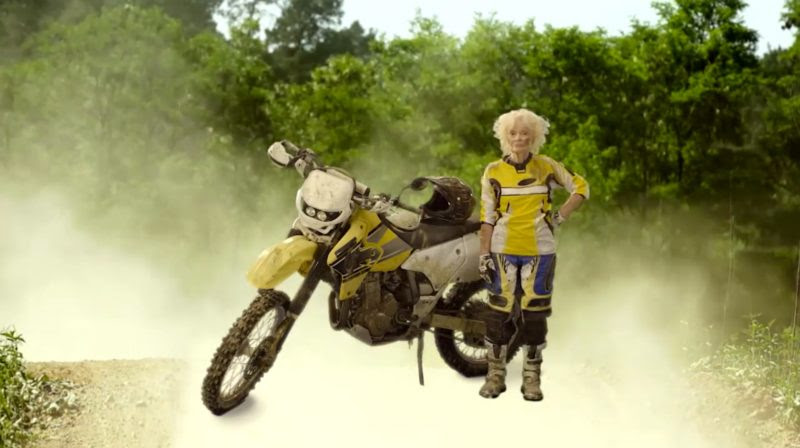 Last year, 3M’s Nexcare bandages brand created a character called Nexcare Nana, an elderly, but enthusiastic and tough, stuntwoman and product tester who appears in a series of videos. The latest effort, aimed at Millennials, reprises the Nana character and solicits audience participation.

In each of the original videos — Water Test, Dirt Test and Germs Test — Nexcare Nana put the brand’s bandages to the ultimate test.

This year, with a campaign entitled “What Will Nana Do Next?” the brand has added a twist. It’s inviting viewers of three new videos to submit ideas for Nexcare Nana’s next challenges.

The three new videos point viewers to nexcare.com/nana where they can submit their ideas. The winning idea will be turned into a video that will be released this Fall and the winner will be awarded $2,500 (and a year’s supply of bandages!).

The videos are appearing on the brand’s YouTube channel and social media accounts. Nexcare has made over its Facebook presence to be in line with the campaign, as well. 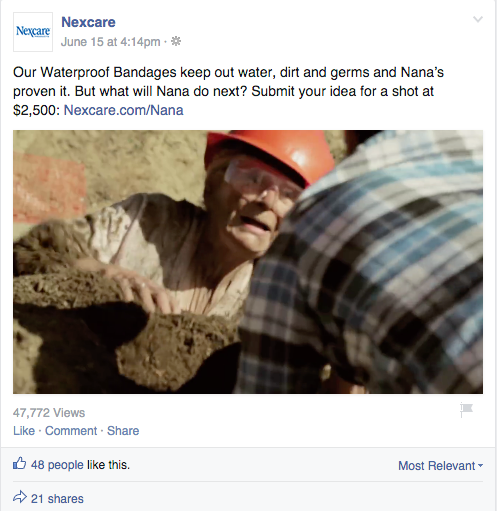 The effort, the company says, will be promoted via paid media across various family, lifestyle and pop culture properties. Paid native advertisements are appearing on hip design sites like Cool Hunting and Core 77, as well as on a mom-focused blog, Outnumbered 3 to 1. 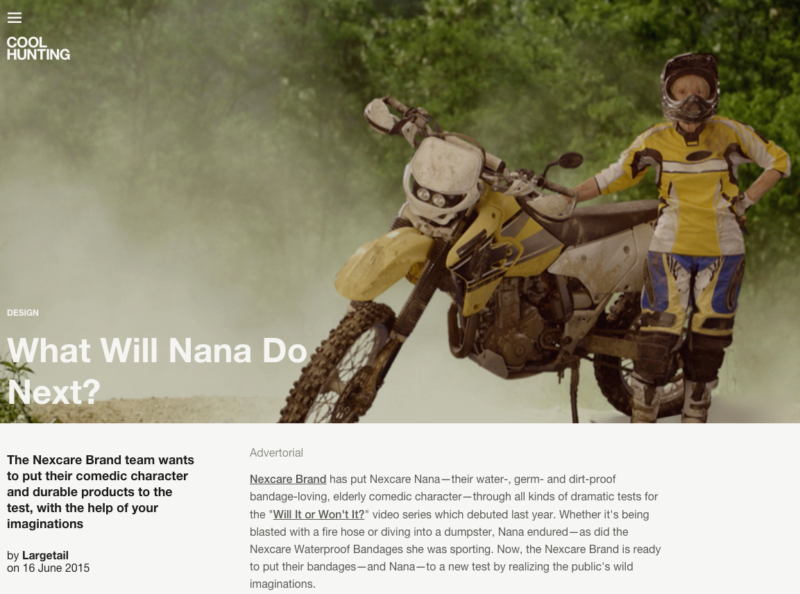 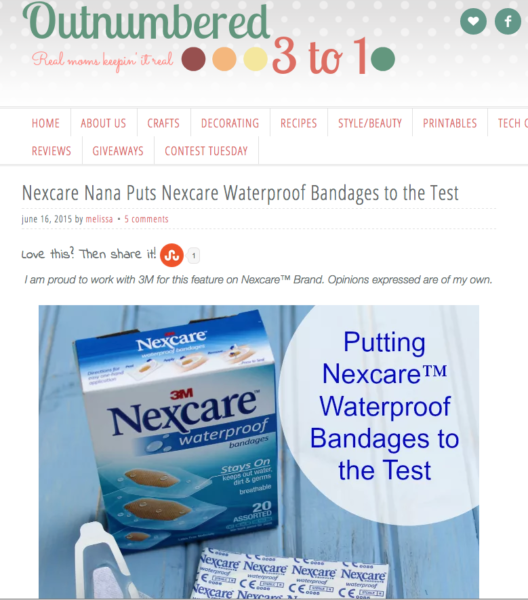