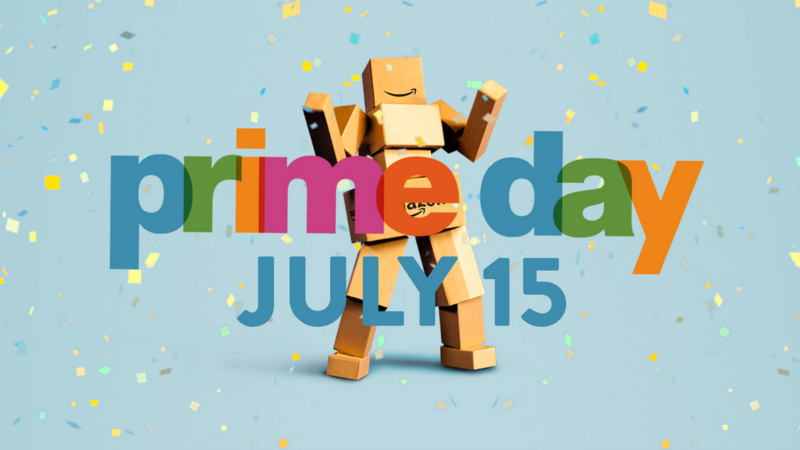 In honor of Amazon’s 20th anniversary the company is hosting “Prime Day.” It’s a one-day shopping extravaganza on July 15, 2015, which the company says will rival Black Friday. Only Amazon Prime members are eligible to participate.

Beyond a celebration this is an effort to boost the number of Prime subscribers. Amazon says that deals will span shopping categories, “from electronics, toys, video games, movies, clothing, patio, lawn and garden, sports and outdoor items and more.”

Amazon Prime includes an expanding range of benefits, anchored by free two-day shipping. It costs $99 per year. If the above subscriber figures are accurate it would mean that the company is generating nearly $4 billion in annual revenue off Prime customers in membership fees alone.

Prime Day is reminiscent of and perhaps inspired by the Alibaba-sponsored “Singles Day” in China, which is the largest single day online shopping event in the world.