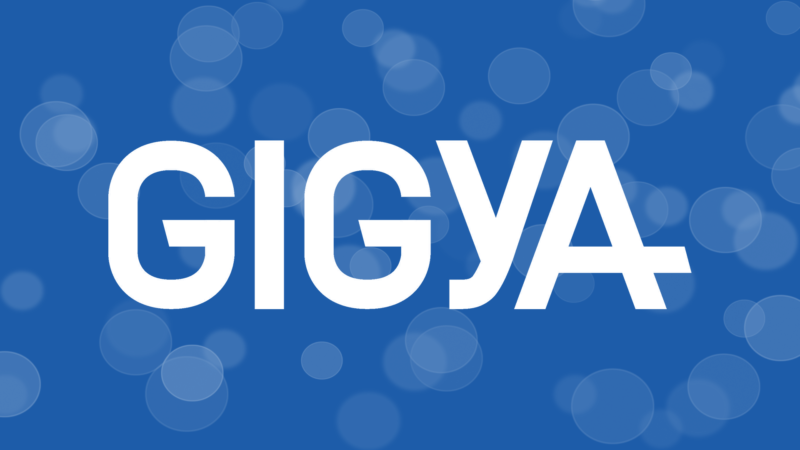 Despite ongoing concerns about companies’ use of their online data, U.S. consumers are increasingly using social media credentials to sign into websites and apps, according to a report released today by Gigya.

Gigya found that 88% of 2,000 consumers surveyed by OnePoll in April said they have used social logins to connect with sites and apps. That’s 11 percentage points more than the results from a similar Gigya survey last year and a 35 percentage-point increase from the 53% of people who said the were social login users in 2012.

Gigya, a Mountain View-based digital consumer management firm, is one of the leading providers of the social sign-in plugins in question, so it’s not a disinterested observer. Even so, the trends over time provide an interesting benchmark of consumer attitudes about sharing social data.

And convenience continues to be the primary driver of adoption. Fifty-six percent of those surveyed said they used social authentication to avoid having to fill out online registration forms; 43% said they did it so they wouldn’t have to remember another user name and password. The next highest result — at 25% — was: “I like being able to use the same identity on all of my devices and websites to get a more personalized experience.”

Such considerations apparently continue to outweigh concerns about online privacy. The Gigya survey also found that 96% of respondents are either somewhat concerned (46%) or very concerned (50%) about data privacy and how companies use customer data. In the United Kingdom, where Gigya commissioned an identical survey, 33% were very concerned and 58% were somewhat concerned. Self-reported use of social sign-ins in the U.K. was also less than in the U.S., with 66% of the 2,000 people there saying they use social sign-ons.

The survey also looked into the conditions under which consumers are willing to share their data via social sign-on systems, finding that more than half of U.S. respondents were more apt to share if companies are clear about how the information will be used and that the companies make assurance that they won’t share the data with third-parties.

The upshot, according to Gigya?

“Although data privacy concerns are seemingly at an all-time high, it’s evident that consumers are prepared to share their personal information with businesses if presented with a clear value exchange and a high level of transparency,” Gigya CEO Patrick Salyer said in a release. “In addition, as consumers continue to embrace advanced authentication methods, brands must equip themselves to handle an increasing volume and variety of rich identity data in order provide truly relevant 1:1 experiences.”

Gigya’s report — The 2015 State of Consumer Privacy & Personalization — also looked into consumer attitudes regarding new methods of authentication — “Identity 3.0″ — and found that consumers appear to be receptive to innovation. In the U.S. survey, 59% of the people said they were somewhat likely or very likely to log-in to a site or app with a PayPal or Amazon ID if they could pay using that same ID.

Perhaps providing more evidence that people really hate passwords, even biometric authentication — thumbprints or face/eye scans — was relatively popular in the survey with 41% of people saying they would be comfortable signing into sites or apps that way. Only 26% said they would be uncomfortable doing that while 33% were undecided.