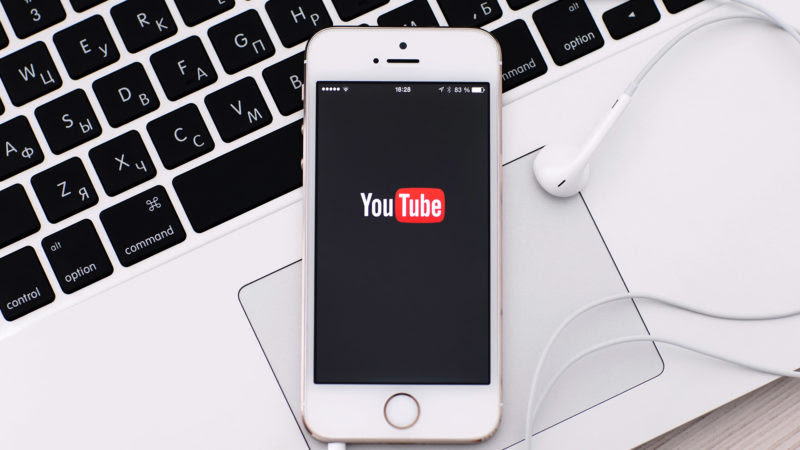 Last month’s top video ad on YouTube was a spot from Omaze.com featuring Arnold Schwarzenegger. Aimed at raising funds for after-school programs, the video featured Schwarzenegger as The Terminator, pranking fans who thought they were posing with a wax statue.

Edging in at No. 9, Oxiclean’s ad was produced in collaboration with BuzzFeed, showcasing how cleaning has changed through the years. Video game creator Hearthstone made it all the way to the No. 3 spot for its debut appearance.

Both Apple and Google made it into the top ten list as well: Apple winning two spots with ads filmed using an iPhone 6, and Google at No. 5 with an ad promoting “Google My Business.”

According to YouTube, June’s top ads generated a combined 47.9 million views, and more than 73 million minutes of total watch time.

5. Google: Google+ Building a Proud Community with Google My Business

9. OxiClean: How Cleaning Has Changed Through the Years