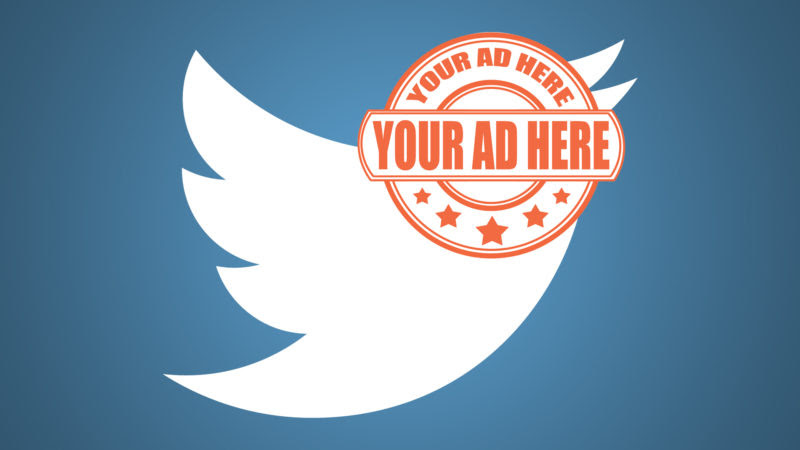 Twitter has added a handy new feature to its mobile apps: the ability to monitor and adjust ad campaigns while you are on the go.

As reported first The Next Web today, many users are seeing a new graph icon on their profiles on the iOS and Android apps. Here’s how it looks on Android: 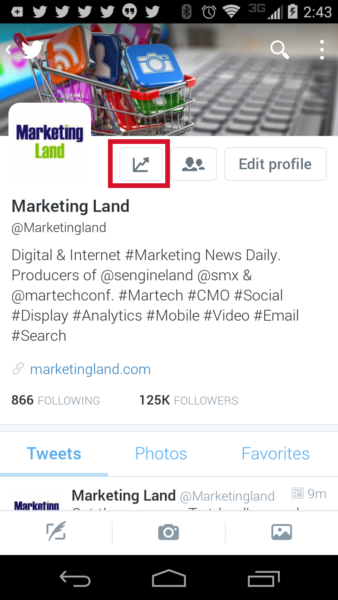 Tapping on the new icon takes you to an Twitter Ads interface that shows a snapshot of how the account’s ad campaigns are performing, with an overall look at impressions, engagements, total spending, cost per engagement and engagement rate.

Campaigns can also be edited from the dashboard; you can adjust budgets and bids and change the timing of campaigns. However, new campaigns can only be launched via the web interface at ads.twitter.com.

A Twitter spokesperson confirmed that the company is testing the feature.