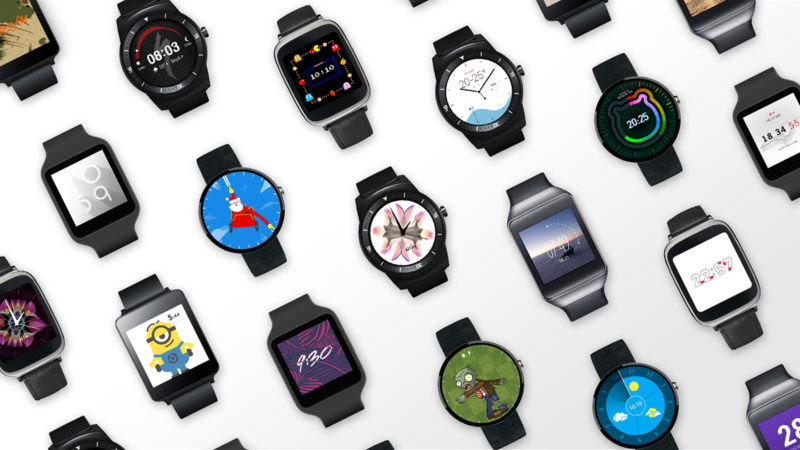 Google just changed the rules for wearables. It has introduced Android Wear for iOS.

The caveat is that right now it’s only available for one smartwatch, the LG Urbane. However Google said, “All future Android Wear watches, including those from Huawei, Asus, and Motorola will also support iOS, so stay tuned for more.”

The Apple Watch has been well received and sold several million units. According to IDC it’s now the second most popular wearable after the Fitbit. Android Wear has not performed as well. This move is sure to expand its appeal. 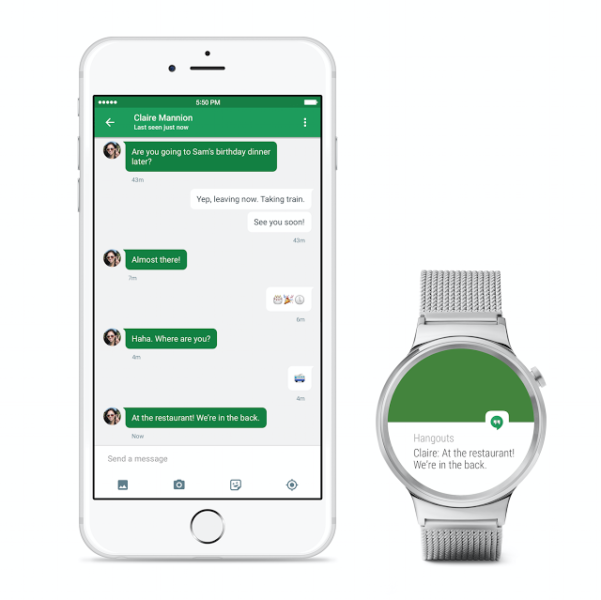 It will also be welcome news for iPhone owners who aren’t ready to buy an Apple Watch or don’t like the single design. There are numerous Android Wear OEMs and a host of styles to choose from. Most Android smartwatches are also less expensive than the most basic Apple Watch.

This is both smart and necessary for Google. It would also be smart for Apple to consider something similar for Android smartphone owners or at least make the Apple Watch a stand-alone product.

Android Wear will be compatible with the iPhone 5 and above and iOS 8.2 and above. As with other Google experiences for iOS it’s probably not going to be quite as good as it is with an Android device.

Having said that, the Android Wear software and user experience need to improve before it can have true mainstream success. This move, however, instantly gives Android Wear more appeal and broadens its potential market.