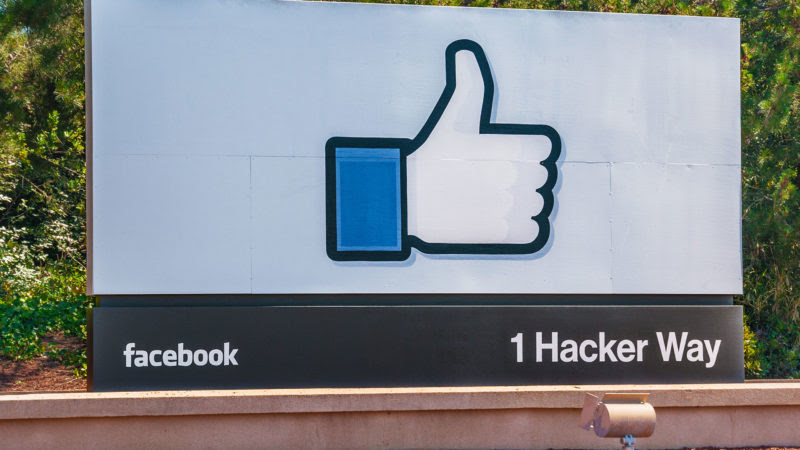 The company announced the expansion of ad targeting based on the sites and apps users visit in a blog post, Tuesday, “We are continuing to roll out online interest-based advertising and will now begin including information from pages that use Facebook’s Like button and similar social features, as we announced last year.”

Users don’t have to actively like, share or send something through a Facebook button for their browsing data to be captured for ad targeting, they just have to visit a page with the buttons enabled. Until now, interest-based targeting has largely been limited to what users did on Facebook itself.

Facebook has couched these announcements in blog posts with titles such as last June’s “Making Ads Better and Giving People More Control Over the Ads They See” in which the company first introduced interest-based targeting with two sentences: “Starting soon in the US, we will also include information from some of the websites and apps you use. This is a type of interest-based advertising, and many companies already do this.” The post also announced that Facebook users could opt out of interest-based targeting through the Digital Advertising Alliance’s Ad Choices opt-out page.

This week’s announcement was titled, “A new way to control the ads you see on Facebook”. The new control is an option within the ad settings page within Facebook itself that allows users to turn interest-based targeting on or off rather than having to do so through Ad Choices. 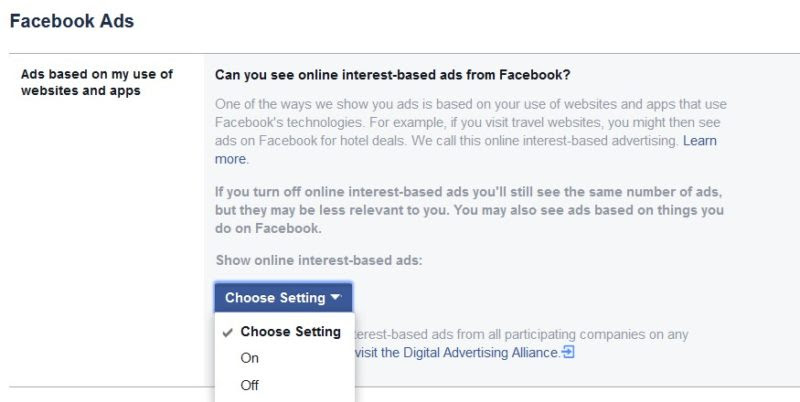 While there are obvious privacy implications, in many ways it’s almost more surprising that Facebook hasn’t turned on this data spigot for targeting sooner. Advertisers can already retarget their site visitors on the platform, FAN and LiveRail, the mobile video ad platform that Facebook acquired last year, both harness demographic and other targeting data available in Facebook to target ads on third-party apps. And then there’s Atlas, which uses the Facebook ID to track the performance of ads off of Facebook.

It’s not clear how granular the targeting will be, but the example Facebook gave is, ” if you visit hotel and airline websites to research an upcoming trip, you might then see ads for travel deals on Facebook”. The new targeting is expected to start rolling out next month.