What CMOs Need to Know About Google’s AMP Project 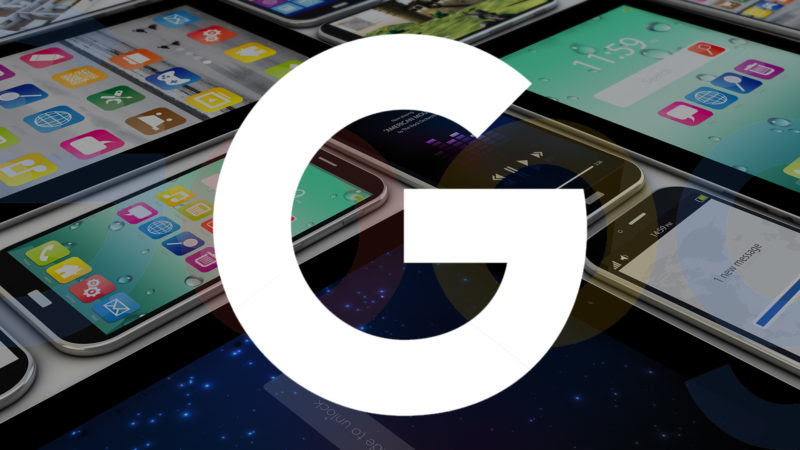 Earlier this month, Google announced the Accelerated Mobile Page Project, or AMP, a new open-source initiative aimed at helping pages load faster on mobile devices. For internet users, the bonus of loading pages more quickly on their devices is a no-brainer. But what do CMOs need to know about it?

Google says that “the goal is for all published content, from news stories to videos and from blogs to photographs and GIFs, to work using Accelerated Mobile Pages.” However, CMOs representing retail, e-commerce or other non-publishing industries need not apply (at least for now).

The AMP Project is really about articles, and how those articles can be distributed better online, from Google search to social networks and everywhere in between.

But the most prominent use case right now is Google Search. When you do a smartphone search on Google’s AMP Demo for breaking news queries, you get results that are powered by the AMP Project first.

These are copies of stories that generally appear in Google search results below but these versions are much faster.

The AMP Project works by stripping out elements of a Web page that tend to slow it down, especially JavaScript. AMP HTML cannot include any author-written JavaScript or any third-party scripts. These have been eliminated in favor of HTML5 custom elements and Web components.

Subscriptions and paywalls are also frequently supported by JavaScript, and this solution could interfere with them. In its documentation, however, Google promises to work with publishers to “build the best solutions for readers and publishers,” so that subscriptions and paywalls are supported with this program, in spite of the conflict with technology.

It Could Give You Additional Visibility In Google Organic Search 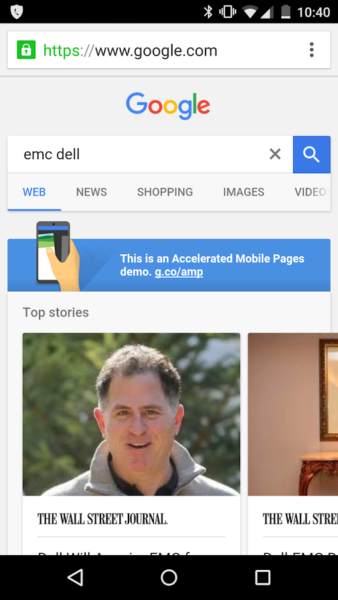 They’re big, colorful and highly visible, and if your business is breaking news, this is where you need to be for views and traffic.

Google is also testing live, real-time search results for breaking news, which may be related to the AMP Project, since the site it was spotted on is an AMP Project partner: 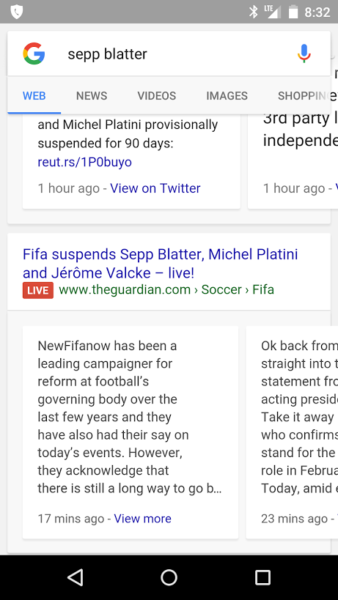 If the test is ever released to the general public, it could be another advantage that AMP Project partners have over people who aren’t participating in the project when it comes to Google search.

Keep in mind that at the time of this writing, these features are only available in the demo and not on Google Search, so the traffic you get will not happen immediately.

It Will Give Users A Good Experience With Your Brand

Research indicates that site visitors don’t like to wait for pages to load, and when they do, it decreases their satisfaction and their loyalty to the site. Google also points to a recent study that found that making a mobile page one second faster can result in up to a 27-percent increase in conversion rate.

So making these pages lightning-quick is likely to result in more people having a good experience with your brand. If you track the value of a loyal visitor to your site, the AMP Project should help you reach your goals faster.

It Probably Will Never Work On The Biggest Social Network

Google’s AMP Project is seen as a direct response to Facebook’s Instant Articles program, and Google is selling it as an open-source alternative to Facebook’s proprietary system.

Twitter, Google, LinkedIn and Pinterest are all part of the AMP Project, but the site that sends more traffic to publishers than Google search likely never will be. If you want the most reach, you will likely need to participate in both Facebook Instant Articles and Google’s AMP Project.

This is a brand-new project, and there is language all over AMPProject.org that indicates this project is in its early stages and will evolve over time.

If something isn’t supported now, it might be worth checking back in a couple of months to see if Google has since added support.

If all of this sounds good to you, and you want to become a part of Google’s AMP Project, ask your Google rep, or fill out the form here to get started: http://ift.tt/1jd5Tbk

You can read more about the AMP Project at these sources: