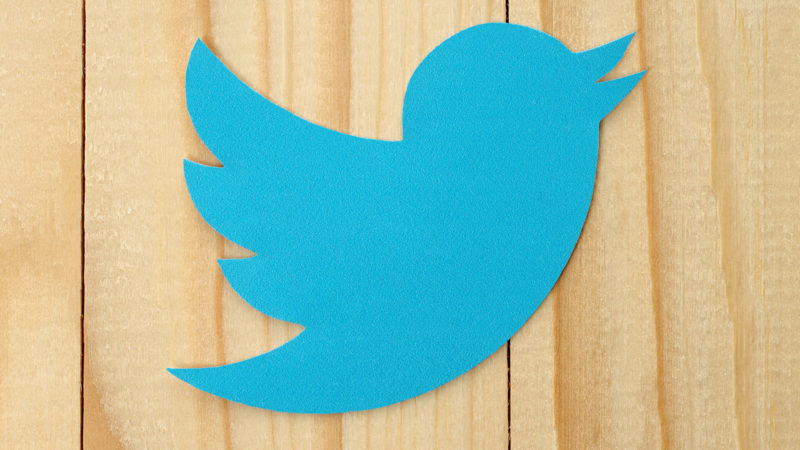 At launch in October, Twitter polls were limited to two answers. Today, the company is giving people the ability to add a third and fourth option for people to vote on, as this timely poll from Twitter shows:

Save us a seat for dinner, @foodandwine: https://t.co/j6ubWrmnIu Best ingredient for an amazing #Thanksgiving?

The rest of the polling functionality appears to be the same. Results from user clicks or taps are tabulated in real time and polls remain active for 24 hours, with total votes and the time left to vote displayed. After the poll closes, people who have voted receive a notification with a link taking them back to see the final results.

Twitter said the new feature is rolling out today on iOS, Android and the web.