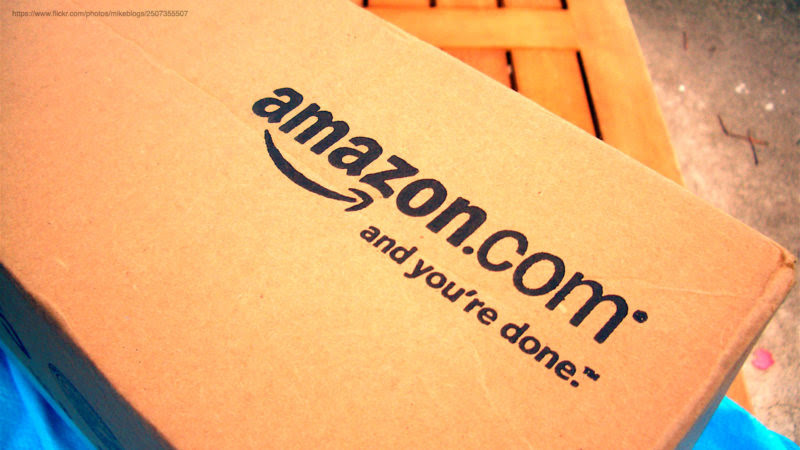 CIRP estimates that Amazon has about 54 million Prime members as of the end of 2015, a 35 percent gain from the 40 million estimated members at the end of 2014. The company says about half of those new members signed up for Prime in the 2015 holiday period. CIRP bases its estimates on surveys of 500 US-based Amazon customers who bought from Amazon.com between October-December 2015.

Prime members pay $99 per year for benefits that include free two-day shipping, along with access to Amazon’s streaming video and music services, plus other content and services.

Growth in Prime membership is good business for Amazon. CIRP says that members spend about $1,100 per year, compared to about $600 per year for non-members. And that growth has been mostly consistent over the past two years:

Amazon created Prime Day last summer to boost sales and membership outside of the holiday season. Despite customer complaints about the items available, Amazon said it was a success with “hundreds of thousands” of new Prime signups — the biggest single day in the program’s history.

The CIRP data echoes a similar recent report from investment bankers Cowen & Co. That report, which is based on a larger survey of U.S. consumers, estimated that Amazon Prime grew by about 10 million households in 2015 to a total of almost 41 million households. Those numbers are smaller than the CIRP estimates, but it’s important to note that Cowen & Co. is estimating households with Prime memberships, while CIRP is estimating memberships. Either way, the data clearly show continued growth for Amazon Prime.