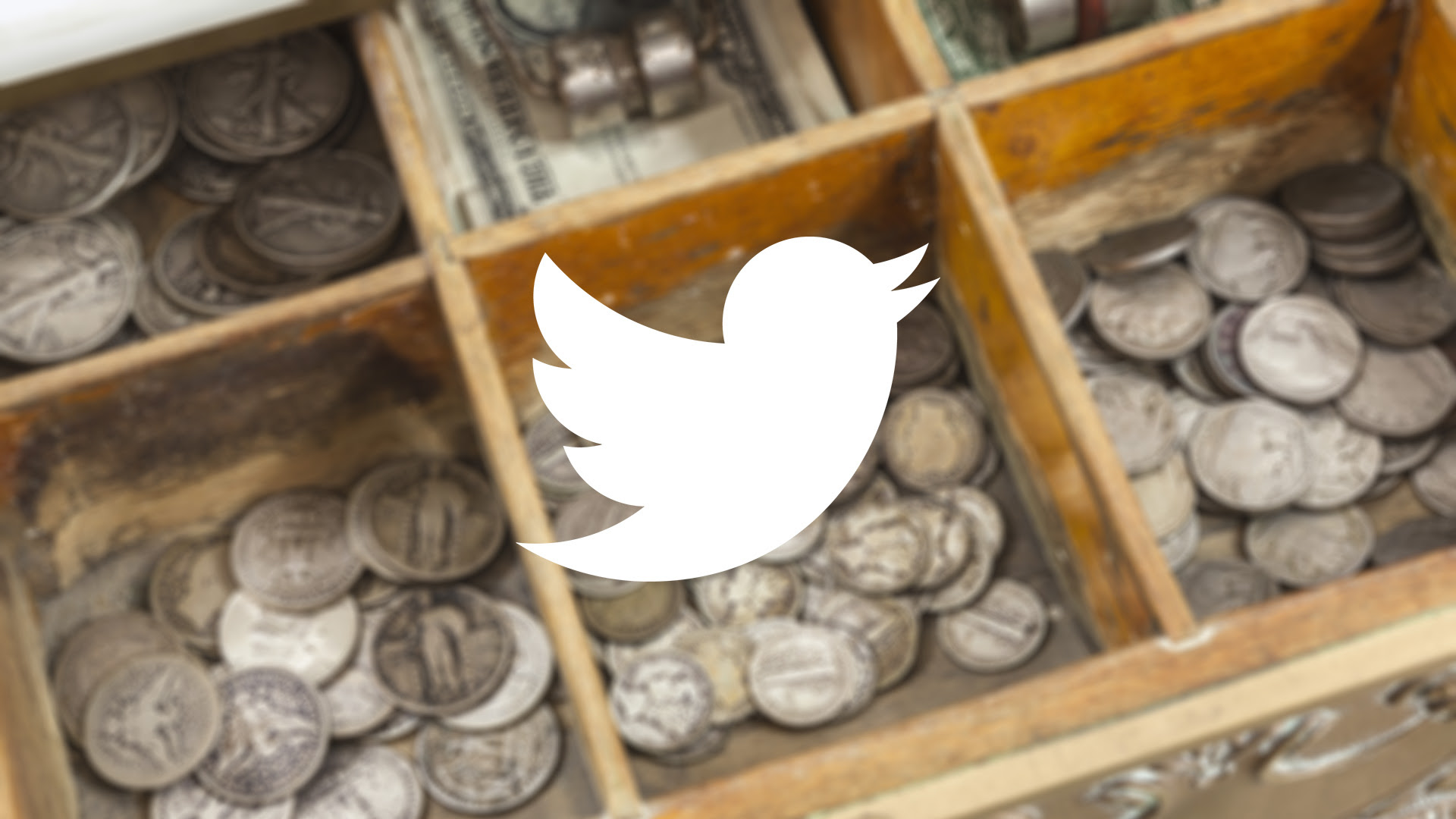 If you were a marketer hoping to reach the Twitter elite through its ad platform, think again. Re/code reports that Twitter VIPs are not seeing these paid promotions, giving them a completely ad-free experience.

The decision stems upon keeping these top users engaged on the service, which is especially important nowq more than ever due to its recent company shakeup. However, this disappearance of ads has been noted for several months, where these top users have an ad-free or near ad-free experience.

According to several sources, Twitter ads are displayed based on criteria such as potential volume and reach generated by displaying these ads. Twitter isn’t hurting too much for revenue in the ad department, making “likely… $2.2 billion in revenue in 2015, almost all of it from ads,” the Re/code piece says.

One wonders if this is a strategic direction that makes sense at the end of the day. Do top users engaged in the service feel bothered by ads, to the point that Twitter felt the necessity to shut them off? Should Twitter instead elect to generate revenue through a paid subscription model, thereby ensuring its top users remain committed to the service?

Twitter won’t comment on a paid model, but we won’t be surprised if the company, which is undergoing many unexpected changes, does something in that vein.