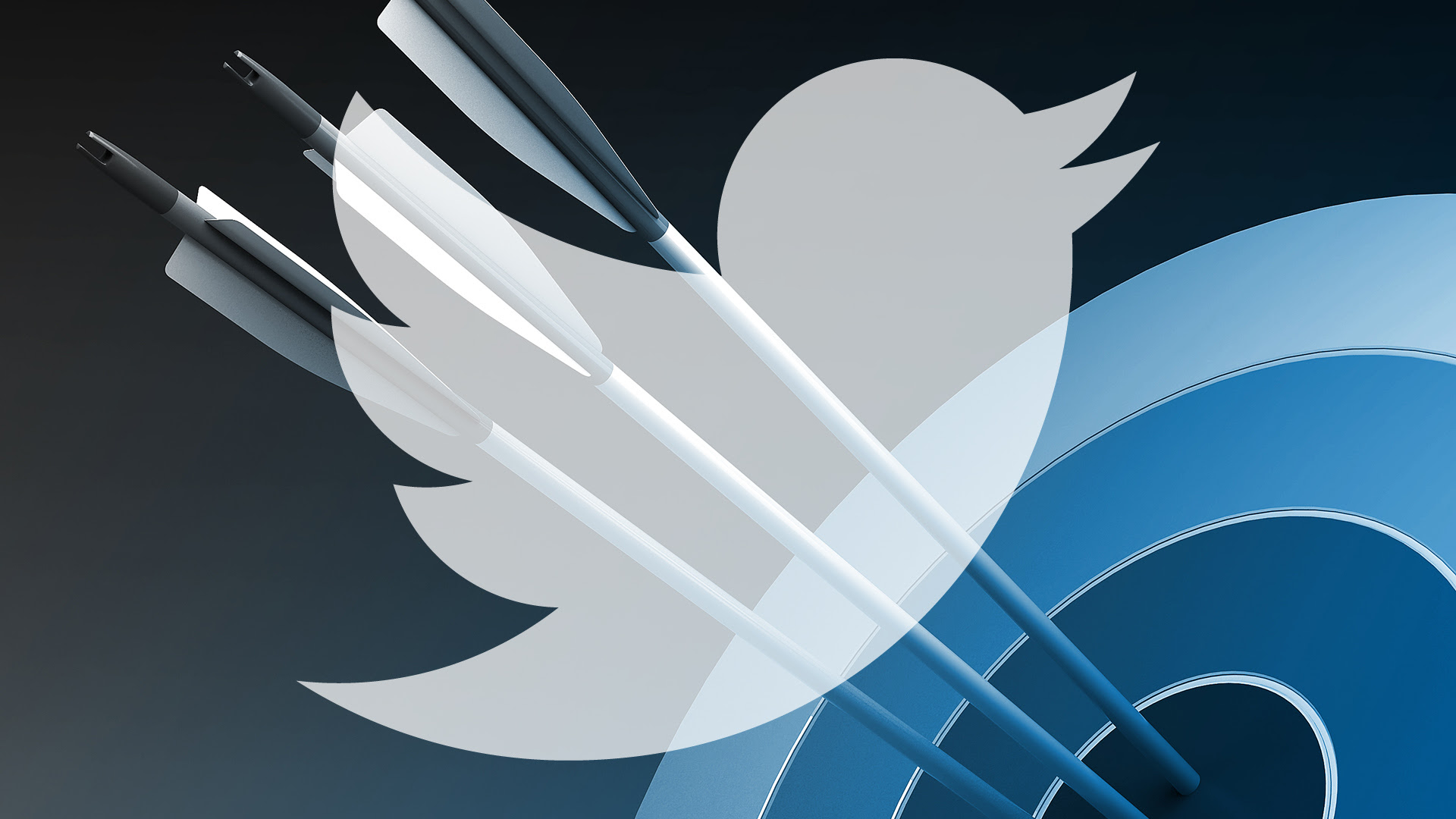 A new CMO has been announced a Twitter. Leslie Berland has been named the company’s new chief marketing executive. Hailing from the financial sector where Berland was Executive Vice President, Global Advertising, Marketing & Digital Partnerships at American Express, Berland brings expertise in working with a global team to create marketplace demand and driving commerce worldwide. Berland handled advertising, media, sponsorships, brand identity, content, and digital partnerships while at AmEx, allowing the company to forge successful partnerships that include Apple, McDonald’s, Uber, TripAdvisor, VeriFone, Samsung, Foursquare, Facebook, Jawbone, and Google. Her connection and tie-in to the financial world will likely be instrumental in allowing Twitter to build a bridge with institutions that can benefit from the reach of the microblogging social network.

Welcoming @leslieberland to Twitter! She will join as our CMO to help tell the stories of our iconic product!

Thanks @Jack! Excited to join you and the amazing teams to bring to life the power, uniqueness and magic of Twitter! https://t.co/cjlVcCtMjs — Leslie Berland (@leslieberland) January 26, 2016

Berland said of her appointment, “Twitter is a service like no other. It has and continues to change the world, shaping how we communicate and connect, how we’re entertained, informed and inspired. It represents everything that’s relevant at each and every moment – to me, there’s nothing more powerful. I’m thrilled to have the opportunity to work with Jack and the Twitter teams to bring the magic of Twitter to life, broaden its reach, and deepen its impact as the company enters this incredibly exciting new chapter.”

In my role, I get to talk to the best and brightest in mktg. So when we originally drafted our dream list of CMOs, @leslieberland was #1.

The announcement follows a rough weekend for the company, when five confirmed key company executives exited the company. Berland may be in for a rough ride, but her previous experience at AmEx and in working in other roles in PR and communications will be instrumental for the company and in the challenges that lie ahead.