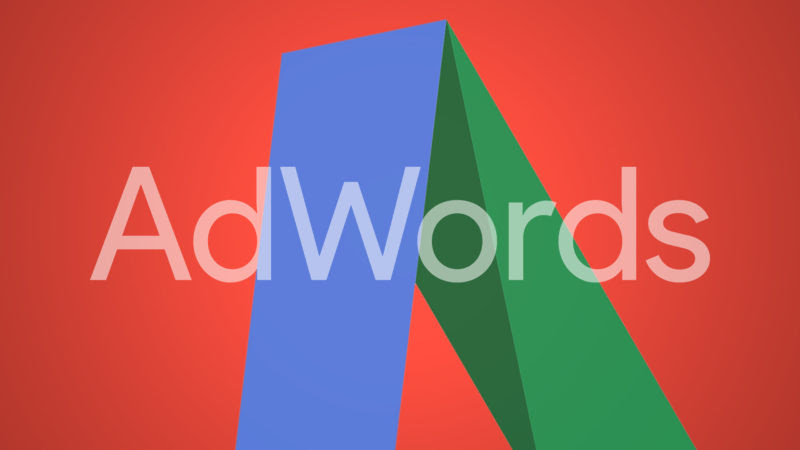 Working with the web version of AdWords can be a bit harrowing for new advertisers as all changes made would be pushed live throughout the campaign. A new option called “Drafts” is rolling out over the coming weeks that will help advertisers make multiple changes without having to instantly implement them.

This will be quite a helpful tool for agencies with multiple users that can collaborate on campaigns – in draft mode. Once the draft looks acceptable, it can be applied directly to the campaign, or turned into an experiment. A sample draft may be to increase bids across those locations that are converting at the highest clip. With drafts, the changes can be stored, checked and then pushed live once approved. Previously advertisers would use AdWords Editor to craft massive changes across campaigns as performing these tasks on the web would force the changes out live. 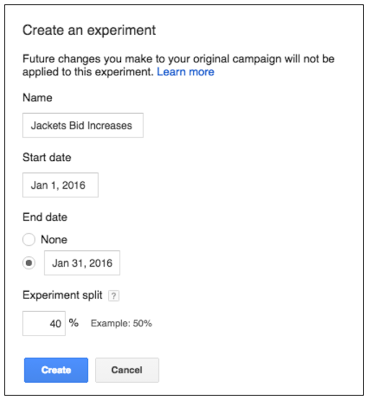 One of the more genius elements with the release is the inclusion of experiments. AdWords has supported experiments for more than 6 years, but has been more of an advanced implementation to set up. Allowing a draft to be crafted with the ability to go live as an experiment is a brilliant move by Google as it takes the sigma out of the set-up  as the two are inherently similar. Instead of just pushing the new draft, users can now turn into the experiment, get the confirmation they need and go with the winner.

Look for these changes to roll out to your AdWords accounts over the coming weeks with current support in many “Search and Search Network with Display Select campaigns” campaigns.

For more information see the official blog post from Google.