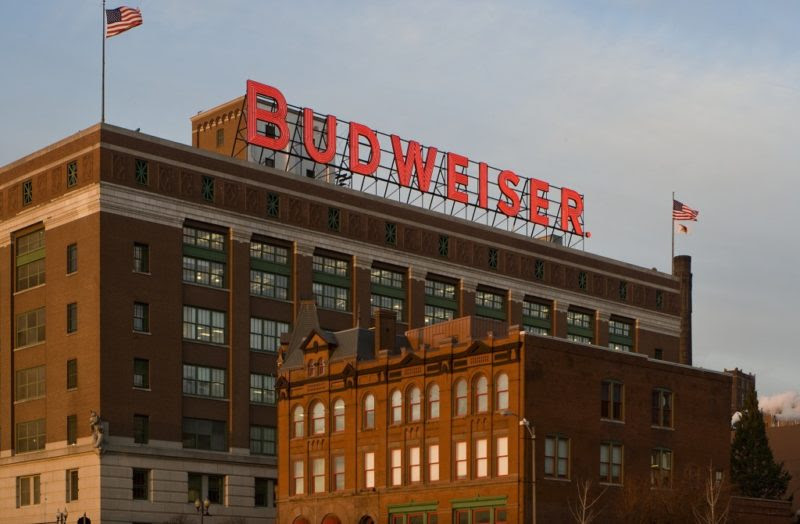 For its Super Bowl 50 campaign, the brand is taking a new direction with an ad aimed at combating drunk driving. A representative for Budweiser said the brand’s “Simply Put” spot starring actress Helen Mirren addresses the issue of drunk driving in a, “…straightforward, unorthodox tone that no brand or PSA has ever used before.”

In the ad, Mirren eloquently explains how, “…the collective ‘we’ are dumbfounded that people still drive drunk.”

The ad ends with the hashtag #GiveADamn, and according to a report from Adweek, Budweiser has partnered with Twitter to create a branded emoji and plans on donating up to $1 million to safe ride programs, giving a $1 every time the hashtag is tweeted.

Adweek reports that Budweiser’s second Super Bowl ad titled “Not Backing Down” will feature the brand’s famous Clydesdale horses, but will not be released before the game.

Check out Marketing Land’s full list of Super Bowl 50 advertisers and their campaigns at: Super Bowl 50 Advertisers: These Brands Are Ready To Play The Commercial Game.