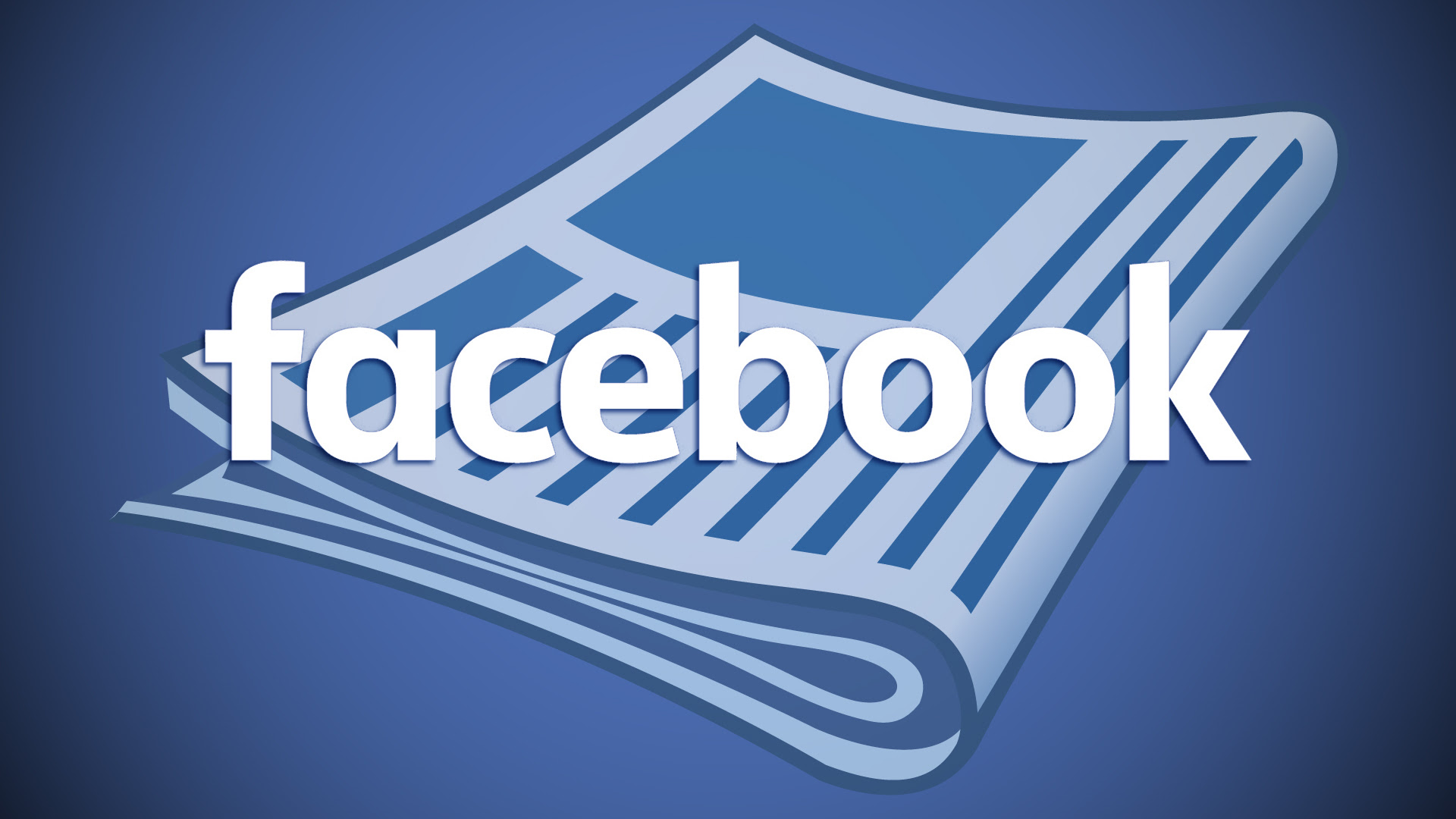 With Facebook’s ever-reaching impact, brands are always utilizing the social network to speak to their audience and prospects. As such, nonprofits and NGOs are focused heavily on utilizing Facebook to reach fans and would-be fans alike to raise awareness and funds for their causes. This is why Facebook launched a new website, nonprofits.fb.com, which aims to offer tools and tips to help any nonprofit become a Facebook success.

The new site teaches nonprofits who aren’t yet on Facebook how to get started using the platform, including information on setting up a page, enhancing it with visuals, posting to the page, promoting the page and creating a campaign strategy that is focused on paid promotion. The site also walks nonprofits through the basics of growing the community, utilizing the news feed to grab attention and to raise awareness with advertising.

Facebook also has a section on its nonprofit site featuring success stories of how the site has been used in the past to help other nonprofits. For example, the site highlights how Mercy Corps utilized Facebook to raise funds after the earthquake in Nepal and how US-based 1,000 Days, a nonprofit for mother and baby to about good nutritional habits during the first 1,000 days of life, built a community of expectant and new mothers to sign petitions about paid family leave and WIC programs, growing the fan base from 3,000 to 85,000 in four months. Examples of campaign creatives are posted as well, giving social media managers and paid media managers inspiration for upcoming campaigns.

In short, Facebook’s nonprofits page gives the basics of using Facebook for promotion, but ensures to communicate that ads are still the path to wider reach. The success stories, though, will inspire nonprofits to create campaigns that can resonate with a wider audience.