Report: Ads Could Come To Facebook Messenger Within Months 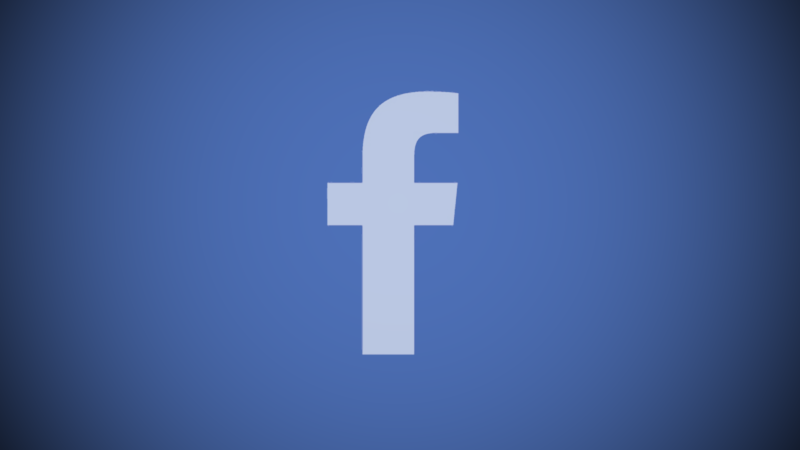 According to a report from TechCrunch Wednesday, ads could start showing up in Facebook Messenger within a few months. TechCrunch said it obtained a document that Facebook sent to some advertisers announcing that business will be able to send advertisements to customers via Messenger in the second-quarter of this year.

Businesses will only be able to send messages to users who previously chatted with that company. However, TechCrunch writes, “To prepare, the document recommends that businesses get consumers to start message threads with them now so they’ll be able to send them ads when the feature launches.”

Facebook did not comment other than to tell TechCrunch, ““We don’t comment on rumor or speculation. That said, our aim with Messenger is to create a high quality, engaging experience for 800 million people around the world, and that includes ensuring people do not experience unwanted messages of any type.”

The company did confirm that it launched a URL short link that allows users to instantly start a chat thread with a business in Messenger.

Facebook has been pushing businesses to use Messenger as a customer service channel for nearly a year now. In December, it added Messaging to the Page Plugin widget, making it easier for customers to interact with businesses on Messenger.