Twitter Rolls Out GIF Search For iOS, Android And The Web 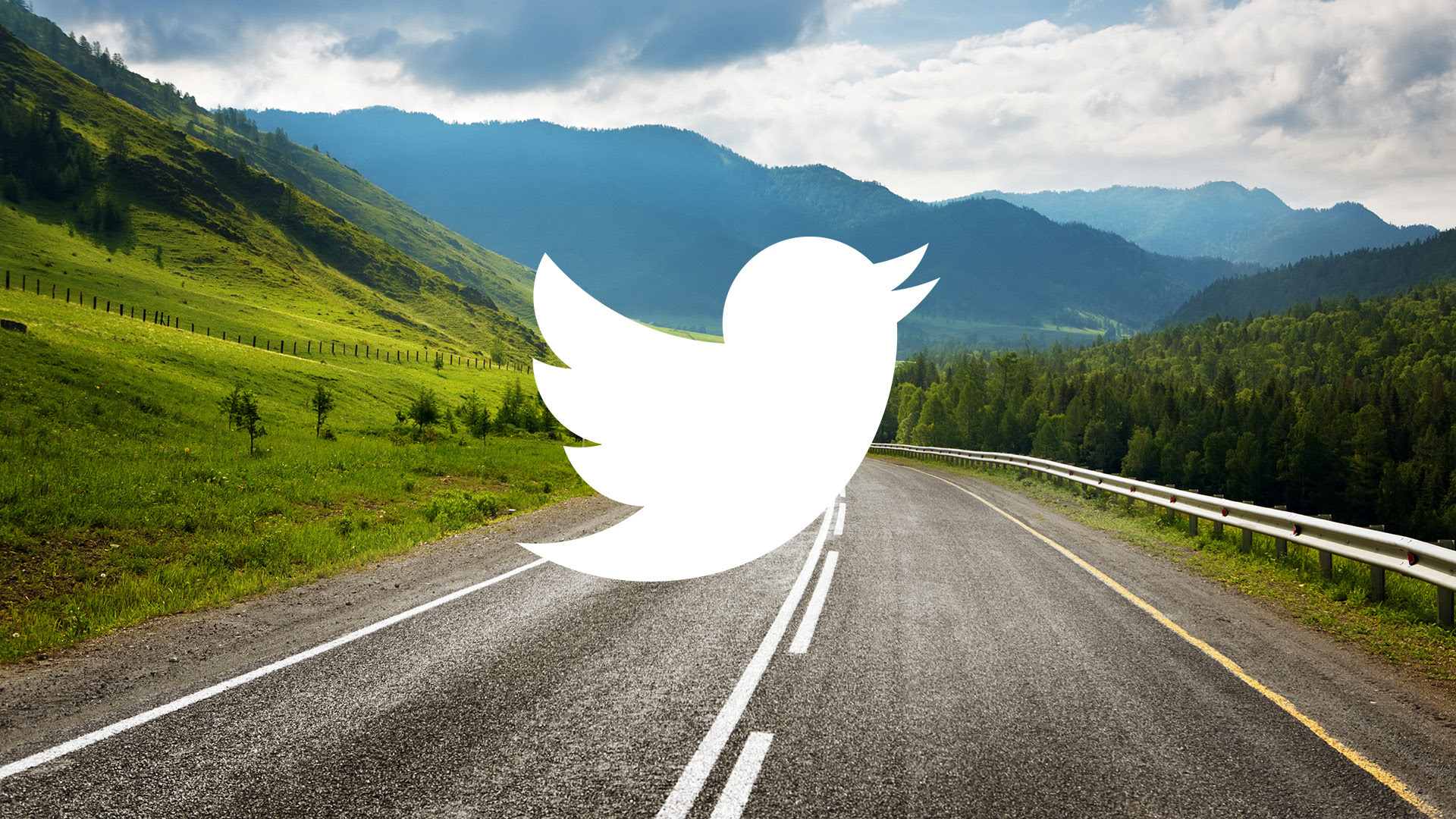 Twitter is rolling out GIF search across the platform, the company announced today. Taking a cue from the Facebook playbook, where GIF search has been tremendously successful in its in-app messaging, the microblogging website is launching an initiative that powers its website with “all the GIFs you know and love, courtesy of our partners at Giphy and Riffsy.”

This is no surprise, perhaps. GIFs have certainly been commanding the web as of late, and Twitter said that over 100 million GIFs were shared on the platform in 2015. In fact, in other Giphy news, the image search engine announced that it had closed a $55 million series C round yesterday. Naturally, with Twitter jumping on the bandwagon, it validates and reinforces the nature of sharing animated images for self-expression.

The GIFs are coming! Get ready to search and send GIFs in Tweets and Direct Messages: https://t.co/uk75stt1zN http://pic.twitter.com/1dDD1B4CW2

Users may not immediately see the GIF search functionality, as it’s being slowly rolled out. In time, however, all users of Twitter will be getting this new feature to make their Twitter experience a bit more engaging and exciting.