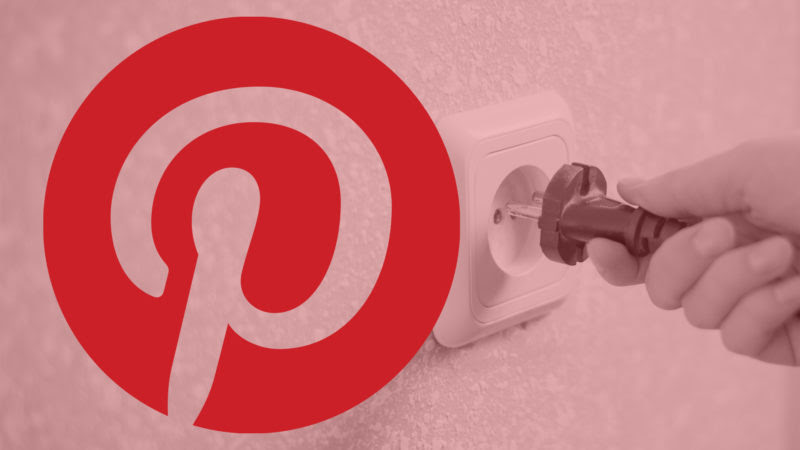 Facebook started a trend in August 2012 when it announced the ability for brands to target ads on the social network to people in brands’ customer databases. Since then a version of the ad-targeting option has been adopted by Twitter, Google, LinkedIn and now Pinterest.

Pinterest will start letting brands upload lists of customers’ email addresses in order to target ads to the 100 million people that use the social network each month. As with the other companies’ examples, Pinterest will match those email addresses against the email addresses attached to its users’ accounts and will use an encryption process called “hashing” to match the two databases without exposing the raw personally identifiable information. Brands can use this customer database targeting in tandem with Pinterest’s other targeting options, which are also at the center of the company’s news on Tuesday. Those other targeting options include interest categories, the number of which being expanded exponentially and which can now be paired with keyword targeting.

To use the customer database targeting, advertisers must have at least 100 email addresses in the lists they upload to Pinterest. That requirement gives Pinterest a way to make sure that brands can target individuals too specifically. Advertisers can also use these lists for a reverse type of targeting by excluding those customers from seeing ads that may be intended for people that aren’t already customers.

For now the customer database targeting is only available through ad tech firms in Pinterest’s Marketing Developer Partners program that provide brands automated tools to buy ads on Pinterest.

Small- and medium-sized businesses in the US will be able to use this customer database targeting more directly later this year when Pinterest adds the option to its self-serve ad-buying tool Pinterest Ads Manager. That’s because Pinterest is finally opening up the self-serve tool to all SMBs in the US after limiting access to those businesses on a waitlist. Pinterest plans to roll out the self-serve tool to the United Kingdom sometime later during the first half of 2016 and possibly other English-speaking markets later in the year, said Nipoon Malhotra, the ads product lead at Pinterest.

Pinterest claims that tens of thousands of SMBs have tried out the self-serve tool over the past year and a half, which has helped Pinterest’s revenue grow five-fold from 2014 to 2015, according to Mr. Malhotra. Part of Pinterest’s potential allure to advertisers is that ads may have a longer shelf life on Pinterest than on other platforms. Mr. Maholtra said the average pin on Pinterest has a half-life of 3.5 months. That may explain why Pinterest’s early advertisers see performance boosts long after they launch a campaign. In the month after brands started running a promoted pin campaign — which is just the paid distribution of an organic pin — on average they received 20% extra free clicks through a combination of the pin’s organic distribution and people repinning the promoted pin, according to Mr. Malhotra, noting that the stat is specific to brands that spent at least a dollar a day on the campaign.

Pinterest is beefing up its ad targeting options in other ways. For starters it is offering a lot more options. Pinterest has expanded the number of interests that advertisers can target against from 30 to 420. That 1,300% increase in the number of interest targets is driven mainly by adding sub-categories to the existing interests. For example, previously a brand may have been able to advertise to people interested in men’s fashion at a broad level, but now that brand could more specifically pinpoint people interested in men’s shoes.

At the same time as it adds more interests to target, Pinterest is introducing a new way to use those interests. Previously the ads appearing in content feeds like the Pinterest home page could be targeted by interest but not by keyword, and the ads appearing in search results could be targeted by keyword but not by interest. No longer. Advertisers can now use interest targeting and keyword targeting simultaneously. This combination allows brands to advertise to people who may be using Pinterest to search for something specific but who also to stick around to browse, said Mr. Malhotra.