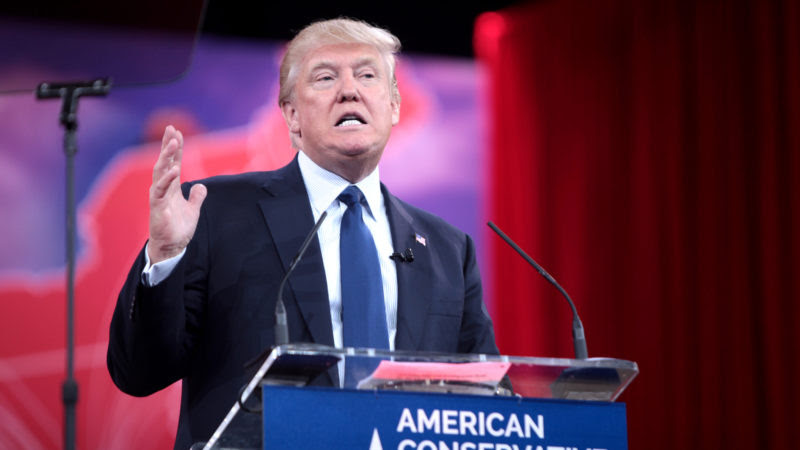 Two weeks ago the Republican Party’s frontrunner in this year’s presidential election called for people, including himself, to stop using Apple’s products over the tech company’s unwillingness to create a backdoor for the FBI to access the iPhone belonging to one of the San Bernardino shooting terrorists.

I use both iPhone & Samsung. If Apple doesn’t give info to authorities on the terrorists I’ll only be using Samsung until they give info.

Two weeks later Mr. Trump has ignored his own boycott. Marketing Land analyzed the most recent 200 tweets the candidate has sent — dating from February 23, four days after his boycott call, until Friday morning — and found that Mr. Trump, or someone tweeting on his behalf, sent more than half of those tweets using Twitter’s iPhone app.

Of the 200 tweets Marketing Land checked out, 101 were sent using Twitter’s iPhone app, 98 using the company’s Android app and one using Twitter’s site. Mr. Trump’s campaign manager Corey Lewandowski didn’t respond to a question sent through Twitter on Friday asking why the candidate continues to tweet using an iPhone. 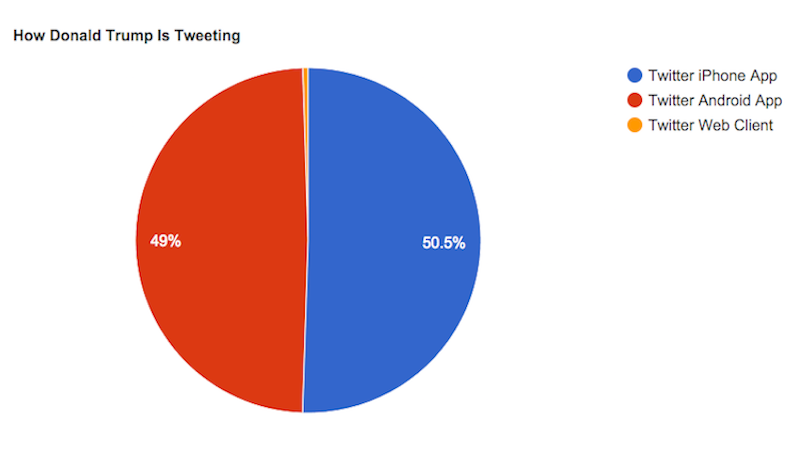 For comparison’s sake, the Democratic frontrunner Hillary Clinton tweets mainly using TweetDeck. Of her most recent 200 tweets as of Friday morning, Ms. Clinton sent 147 through TweetDeck, 52 through Twitter’s site and 1 through Twitter’s iPhone app. 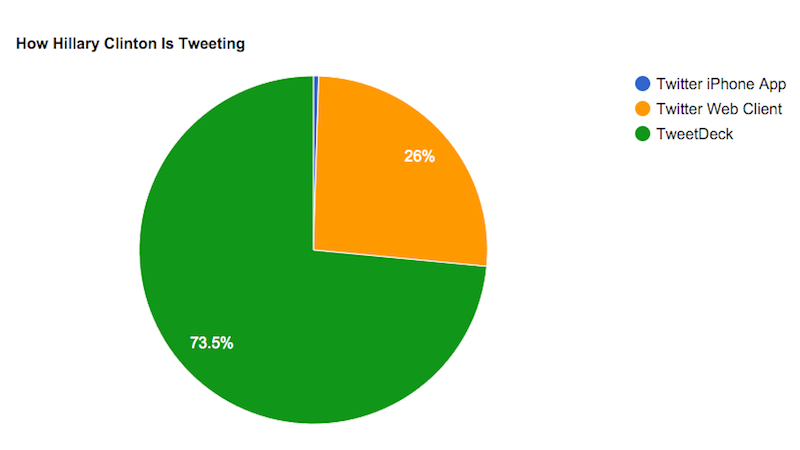